Understanding the Facets of Gender-based Violence 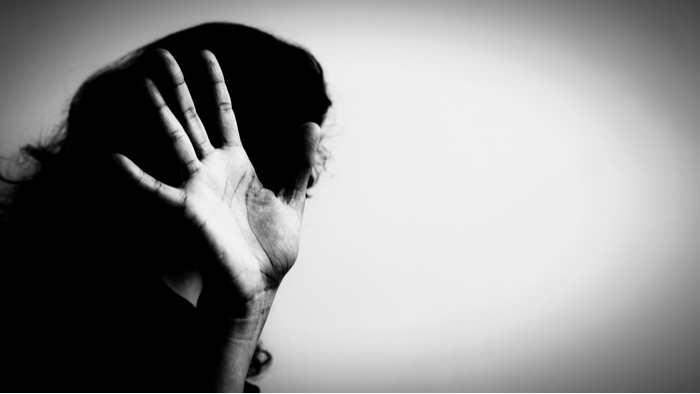 Gender-based violence (GBV) is a serious historical and global problem that has been described by the United Nations Children Emergency Fund (UNICEF) as “the most pervasive yet least visible human rights violation in the world.”

It is a social issue that cuts across all people of all groups and one that is prevalent in all levels of social and economic standing in human society.

Effectively, we cannot end extreme poverty or achieve the United Nations’ Global Goals if GBV remains such a prominent challenge.

What is gender-based violence?

GBV is defined by the UN as an umbrella term “for any harmful act that is perpetrated against a person’s will and that is based on socially ascribed (gender) differences between females and males.”

4 key facts you should know about gender-based violence

How does GBV impact the mission to end extreme poverty?

Ending GBV has been linked to better health for women and children, increased economic activity and inclusion, and helps the world get closer to achieving the UN’s Global Goals to end extreme poverty and its systemic causes.

Read the full article about gender-based violence by Akindare Okunola at Global Citizen.