Understanding the State of Education Philanthropy 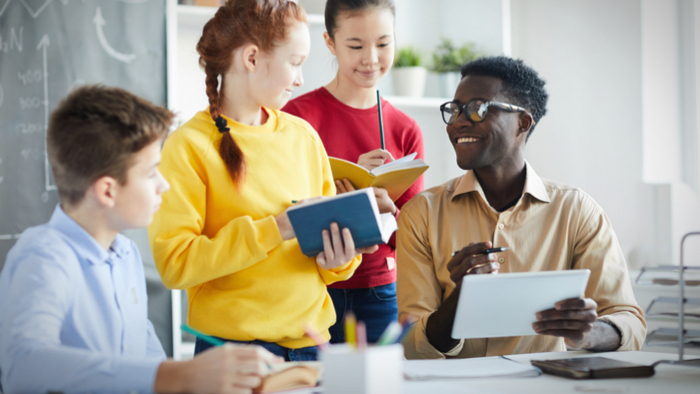 • Frederick M. Hess breaks down the state of education philanthropy in the U.S. and around the world, offering advice to donors.

• Are you ready to enter and sustain philanthropy efforts in education? What are the education needs in your community?

• Here’s another look at education philanthropy.

In the US, philanthropy plays an outsized role in education. The share of the world’s ultra-rich who live in the USA, along with tax laws that encourage charitable giving and the nation’s creedal commitment to opportunity, have yielded a vibrant philanthropic role in educational improvement. Consequently, US foundations tend to be larger than foreign foundations, and philanthropic giving to US education is enormous by international standards. The top 10 donors gave a total of about USD 800 million in 2016 to US K–12 education, with more than half of that provided by the top two givers — the Bill and Melinda Gates Foundation and the Walton Family Foundation.

Those are big numbers, but they’re dwarfed when the spending is considered alongside the total public investment in US schools. Total philanthropic spending on K–12 schools in the US is somewhat less than USD 5 billion a year, or well under 1% of US school spending. Indeed, all reported national giving to US K–12 education was less than 25% of what New York City alone spent on its schools in 2016. Philanthropic contributions are just a drop in the ocean. Yet, while philanthropic funds are just a sliver of overall school spending, they can matter greatly when used to shift policy or promote particular reforms.

Read the full article about education philanthropy by Frederick M. Hess at AEI.

If you are interested in Education, please see these relevant events, training, conferences or volunteering opportunities the Giving Compass team recommends.