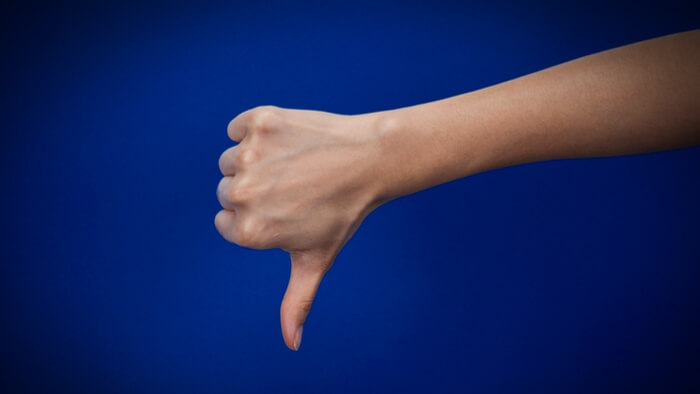 • Unilever is making a big move in the world of corporate social responsibility by taking action against sites that facilitate the spread of hate speech and fake news.

• How can other companies follow their lead on this topic or in other areas? What can donors, citizens, and businesses do to encourage socially responsible behavior from corporations?

Last month Unilever issued a strong warning that it will take action against social media platforms that foster hate, and now the company has just followed through with a new pledge to help consumers pivot away from “fake news and toxic online content.”

Unilever is treading on extremely fraught territory here — namely, the international security threat posed by Russia’s use of social media to interfere with the 2016 US presidential election.

In other words, Unilever just challenged a global superpower over control of the facts, taking corporate social responsibility into entirely new territory.

Unilever’s new policy on hate speech was articulated by CMO Keith Weed in a keynote speech in March at the Interactive Advertising Bureau Annual Leadership Meeting in Palm Desert, California.

And it is acutely clear from the groundswell of consumer voices over recent months that people are becoming increasingly concerned about the impact of digital on wellbeing, on democracy – and on truth itself. This is not something that can brushed aside or ignored. Consumers are also demanding platforms which make a positive contribution to society.

Weed argues that the problem of trust has received widespread attention within the industry, but industry needs to go beyond tidying up its own house.

In the absence of national leadership from the White House, Weed underscores the seriousness of the issues as seen from a consumer point of view — including issues related to Russian interference in the US elections.

If you are looking for opportunities to take action and give money to Corp Giving and CSR, here are some Giving Funds, Charitable Organizations and Projects aggregated by Giving Compass where you can take immediate action.