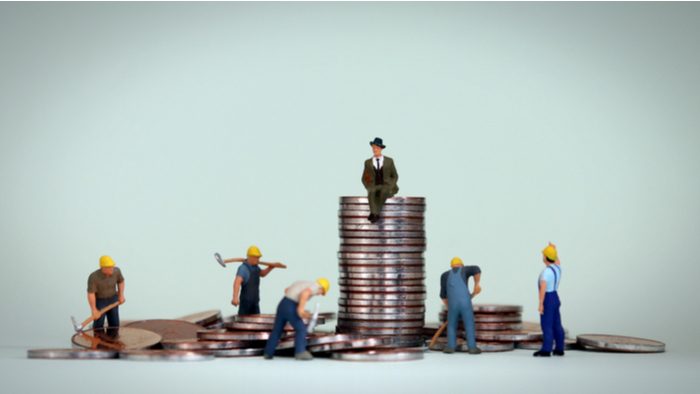 • Austin Clemens uses eight graphs to show the growth of economic inequality in the United States.

• How can funders use this information to inform efforts to address inequality?

Rising economic inequality over the past 40 years has redrawn the U.S. wealth and income landscape, shifting many of the gains of prosperity into the hands of a smaller and smaller group of people and marginalizing members of vulnerable communities. This transformation is in turn reducing income mobility and opening gulfs in educational achievement and health outcomes between different levels of income. The eight graphs in the three sections below visually illustrate these findings.

Read the full article about economic inequality by Austin Clemens at Equitable Growth.

If you are looking for opportunities to learn and connect with others interested in the topic of Poverty, take a look at these events, galas, conferences and volunteering opportunities aggregated by Giving Compass.