US Edtech Investments Peak Again in 2018 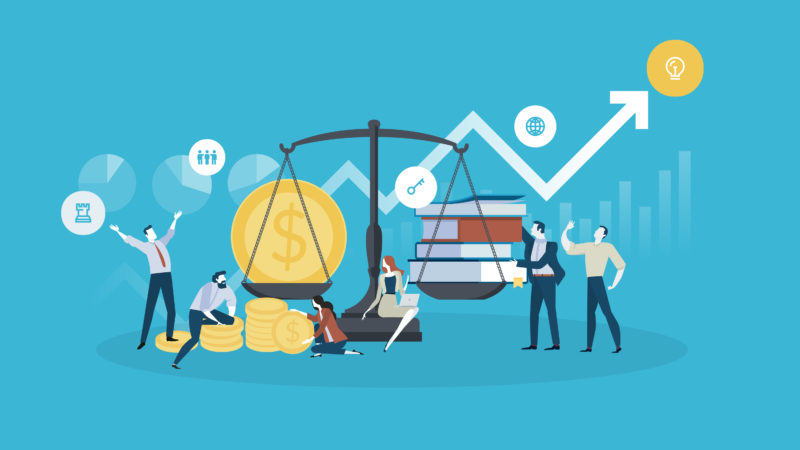 · For the second year in a row, edtech investments have peaked at $1.45 billion in 2018. Here, Tony Wan at EdSurge breaks down the investments–where they went and what they are being used for–and talks more about investment trends.

· How are these investments being used to progress technology in education? What does this mean for the future of education?

For many U.S. cities and states, 2018 marked the wettest year on record. There was also plenty of rain in the education technology industry, where venture capitalists and private-equity investors unleashed a deluge of cash.

Last year, U.S. education technology companies raised $1.45 billion, matching the previous high for the single-year funding total of this decade, set in 2015. The funding total in 2018 also eclipsed the $1.2 billion raised by U.S. edtech startups in 2017.

There’s a notable difference between 2018 and 2015, however. In 2015 there were 165 deals, versus just 112 in 2018. And that dip in dealflow has been happening in recent years: Investors are pouring more money into the edtech industry, but across fewer companies. In other words, they’re cutting fewer—but bigger—checks.

One trend is clear: The dollars invested in the US edtech industry has ticked up steadily since 2011 (considering 2015 as an aberration).

On the whole, bigger but fewer deals is a trend common across all U.S. investment activity. Data from market analyst firms CB Insights and Pricewaterhouse Coopers show that total funding across all sectors increased in 2018 despite falling deal volume. Pitchbook tallied $130.9 billion in funding for U.S. venture deals, marking “the first time annual capital investment eclipsed the $100 billion watermark set at the height of the dot-com boom in 2000.” It also observed that “a high concentration of capital in mega-rounds attract the lion’s share of investment.”

Read the full article about edtech investments by Tony Wan at EdSurge.