US Has Potential to Address Climate Crisis, Says New Data 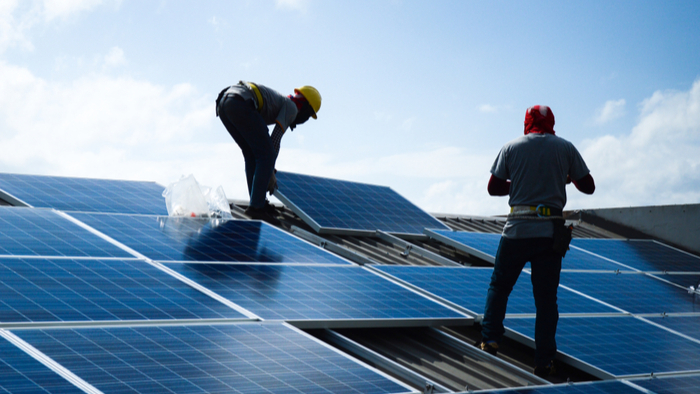 As wildfires ravage the western United States and communities from the gulf to the mid-Atlantic recover from destructive hurricanes, the focus is on the federal government to act on climate, including the current debates in Congress on major infrastructure investments.

This focus is certainly appropriate — the national government plays a critical role in setting regulations, creating strong incentives, and spurring innovation. But it is incomplete. Attention must also be paid to state and local governments, businesses, civil society, and other non-federal climate leaders who play a critical role in driving and implementing climate progress.

There’s no time to lose: The U.S. must move as rapidly and equitably as possible to reach its Nationally Determined Contribution commitment to reduce emissions 50 to 52 percent below 2005 levels by 2030. To have the best possible chance of achieving this transformational change on an unprecedented time frame, we need an all-of-society approach that leverages the strengths of subnational and national actors alike.

To facilitate this kind of approach, a new report from America Is All In — a coalition of cities, states, tribal nations, businesses and civil society committed to climate action (with analytical support from World Resources Institute, the Center for Global Sustainability at the University of Maryland, and RMI) — provides a clear roadmap for subnational and federal actors to work together.

Blueprint 2030 outlines actions that can lock in emissions reductions and ensure the U.S. meets or even exceeds its emissions target. And, because actions taken across society are reinforcing, they can help accelerate climate ambition and make changes more durable.

Clean Air is a fascinating topic, and others found these events, galas, conferences and volunteering opportunities aggregated by Giving Compass to be relevant for individuals with a passion for Clean Air.

In addition to learning and connecting with others, taking action is a key step towards becoming an impact giver. If you are interested in giving with impact for Clean Air take a look at these Giving Funds, Charitable Organizations or Projects.