Want to Invest with a Gender Lens? 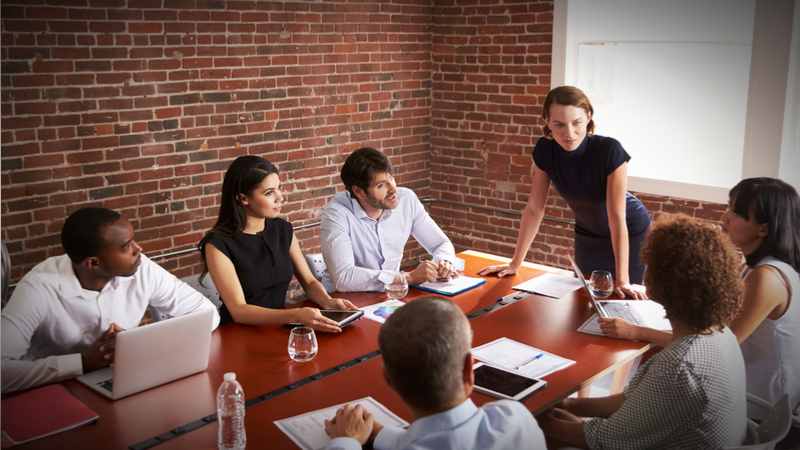 While estimates are frighteningly low for the percentage of financial assets under management by women and minorities, that number is destined to change. Leading the charge for this change as one of the few women-owned asset management companies is ThirtyNorth Investments, headed by Suzanne Mestayer, Managing Principal, and Blair duQuesnay, Principal and Chief Investment Officer.

How did Mestayer and duQuesnay become gender lens investors? They were basically convinced by the business case for more women in corporate leadership. “It was an interesting confluence of increasing our knowledge on the topic of women in governance, and learning about how few women are on corporate boards,” said Mestayer in a recent interview with Philanthropy Women. “This coincided with our acknowledgement of our own experiences serving on boards, and seeing the benefits of having diversity on those boards.”

The more Mestayer and duQuesnay researched about the benefits of women’s leadership in business, the more they learned that the news was good.

We realized that if in fact companies with board diversity are performing better, then perhaps there is an investment strategy that not only provides visibility and attention, but also provides real financial reward for investors.”

ThirtyNorth has done its own gender lens investing research, which is coming out in the August issue of Investments & Wealth Monitor.  “In doing our research, we were coming to the same directional conclusion, that board diversity correlated with better company performance,” said Mestayer.

So ThirtyNorth developed a unique strategy that weighs stocks for both financial performance and gender diversity on boards and in executive leadership. “We seeded it in April of last year, and we’re very happy to see the level of interest and attention it’s getting,” said Mestayer.

Women and Girls is an important topic. Other members found these Giving Funds, Charitable Organizations and Projects aggregated by Giving Compass to be relevant to individuals with a passion for Women and Girls.