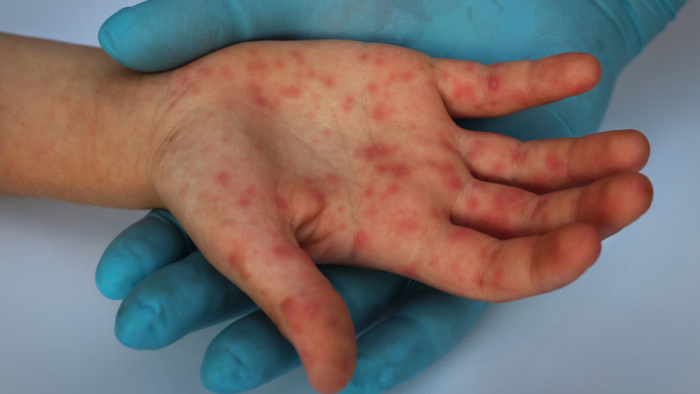 • Morgan Gstalter reports that Washington has declared a public health emergency in light of a measles outbreak in a community with a large anti-vaccination movement.

• How can funders work to increase vaccination rates? How can immunocompromised and otherwise vulnerable people be protected from this outbreak?

• Learn how laws can increase the vaccination rate.

Washington officials have declared a public health emergency as an outbreak of measles spreads across an anti-vaccination “hot spot” near Portland, Ore.

Clark County, Washington, had seen 23 confirmed cases of measles as of January 22nd, according to a statement from the public health department.

Twenty of those who contracted the highly contagious virus were not vaccinated against measles. The immunization status of three people have not yet been confirmed and at least one person has been hospitalized.

Clark County, which is just across the Columbia River from Portland, Ore., is a “hot spot” for outbreaks because of the high rate of nonmedical vaccine exemptions, The Washington Post reported.

An estimated 7 percent of students in Clark County were exempt from compulsory vaccines upon entering kindergarten by claiming personal or religious reasons in the 2017-2018 school year, according to state data.

Roughly 2 percent of children across the country forgo required immunizations for nonmedical reasons.

Read the full article about the measles outbreak by Morgan Gstalter at The Hill.