We Need to Do More for Homicide Co-Victims 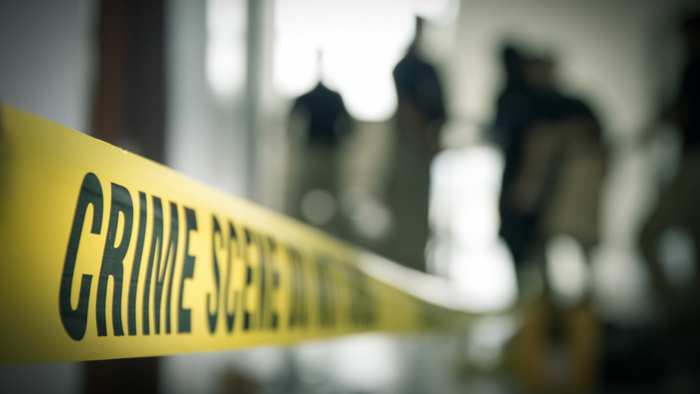 • An estimated 1 in 10 Americans will lose a loved one to homicide during their lifetimes. This Urban Institute post examines the unique needs of these homicide “co-victims” and how they can be addressed.

• Limited services — such as counseling and therapy — are available for such survivors, which are disproportionally from minority communities. In what ways can the nonprofit sector help fill in the gaps?

• Here are some criminal justice reforms to watch in 2019.

A single homicide affects countless lives, and the survivors left behind — known as homicide co-victims — are often overlooked in the aftermath …

The sudden and violent loss of a loved one is one of the gravest experiences anyone can have. CVR researchers have identified three major challenges co-victims commonly experience:

Read the full article about needing to do more for homicide co-victims by Katie Robertson, Sara Bastomski and Marina Duane at Urban Institute.