We Need Women Leaders in Order to Drive SDG Progress 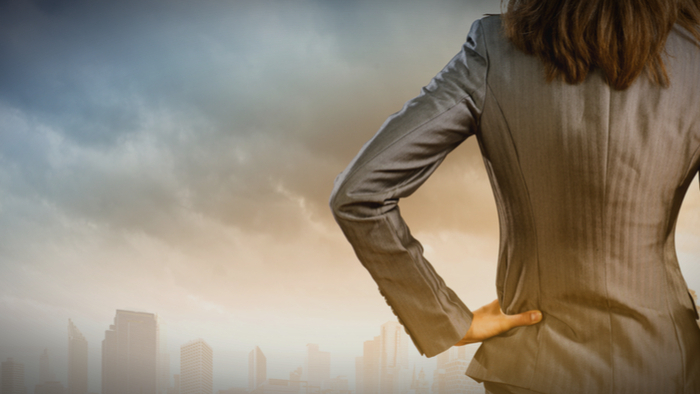 • The UN Foundation recently gathered four female trailblazers to discuss the importance of driving progress toward the SDGs and gender equality. This post captures the main takeaways from that gathering.

• Kathy Calvin, president and CEO of the UN Foundation, says that “power systems must change.”  How will women be an essential part of changing power systems, and what is the role of female philanthropists as potential catalysts?

As 2019 barrels along, we find ourselves at several critical inflection points for action on the defining issues of our time – climate change, equality, and the Sustainable Development Goals (SDGs). For the SDGs, it is increasingly clear that diverse sectors and people across the globe are embracing them, but it’s also clear that we’re not yet on track to reach them by 2030.

Without gender equality – and human rights for all – we won’t achieve the SDGs or succeed in rising to the climate challenge. Girls and women are often disproportionately affected by poverty and climate change, but they are also increasingly powerful agents for progress. 2019 must be the year we work together to bend the curve, merging these issues into the same crosscurrent for greater impact.

Last week, the UN Foundation gathered four trailblazing women from different sectors – Kathy Calvin (President and CEO, UN Foundation), Victoria Mars (Board Member, Mars, Incorporated), Naoko Ishii (COE and Chairperson for the Global Environmental Facility), and Radha Muthiah (President and CEO, Capital Area Food Bank) – to discuss where we are on sustainability and gender equality in 2019, how women leaders are in the driver’s seat for sustainable development and climate action globally and locally, and the opportunities to work across areas and issues going forward.

Below are highlights from that conversation for how we are already elevating women’s leadership, and opportunities to work together to drive progress:

As we push for greater action, we have more work to do to connect the issues of gender, sustainability, and climate action. As echoed last week from Kathy Calvin, “we are asking the world to change power systems, and these power systems must change in order to save the planet.” The change agents we need, girls and women, are ready.