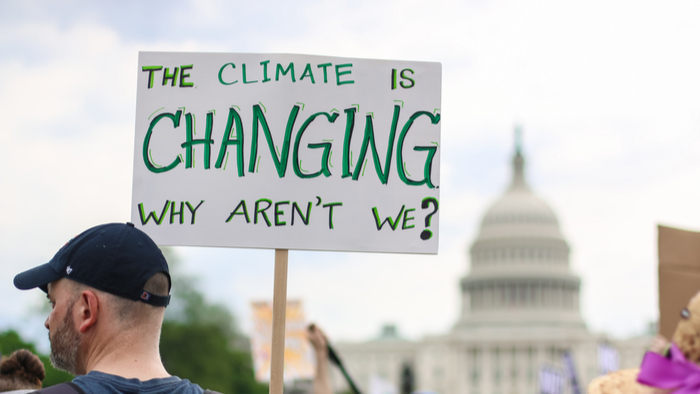 Further down the road, there will be an extended and passionate debate on when, how, and why humanity lost the opportunity to mitigate the expanding climate crisis. For now, it’s all hands on deck. Several recent developments illustrate the increasing dimensions of the crisis:

Intensifying and widening risks: According to the sixth assessment report of the Intergovernmental Panel on Climate Change (IPCC), carbon dioxide concentrations not only continue to increase, but the rate of increase also has speeded up. Over the next 20 years, IPCC scenarios estimate that the average global temperature is expected to range between 1.2 degrees and 1.9 degrees Celsius. In practical terms, this means that our current simultaneous experiences — droughts and fire in the American West and Siberia, torrential rains and floods in Western Europe and Eastern North America, historically high temperatures in many areas of the world, warmer and more acidic oceans, the declining ability of the Amazon rainforest to function as a carbon sink, migration of people and other species — will only intensify in the years to come.

Lagging international process: The Conference of the Parties process, activated in 1995, relies upon Nationally Determined Contributions (NDCs) to measure the commitments of individual nations to curb climate change. As of July 31, only 58 percent of the national delegations had submitted their plans. In the polite words of the chair of the U.N. Framework Convention on Climate Change, the submissions are “still far from satisfactory … the level of ambition … also needs to be enhanced.” In other words, the scale of the expanding climate crisis is outracing the ability of the established international process to keep up with it. According to University of Washington Professor Adrian Raftery, the world needs to reduce carbon emissions by 1.8 percent per year to attain a more sustainable trajectory. Current NDC emissions plans amount to only 20 percent of that amount.

Underwhelming business community response: While a few companies receive great attention for their climate commitments, the large majority of enterprises (either privately held or state-owned) do not have climate change as a major management focus. On June 2, the WWF-US released a study of the largest Fortune 500 U.S. companies’ climate commitments. The results show some progress but were generally limited in matching corporate goals and investments to the expanding scale of the problem. Only 17 percent of companies established a comprehensive net zero or carbon neutrality goal.

Read the full article about strategies to combat climate change by Terry F. Yosie at GreenBiz.