What Are The Key Strategic Questions Facing Your Nonprofit? 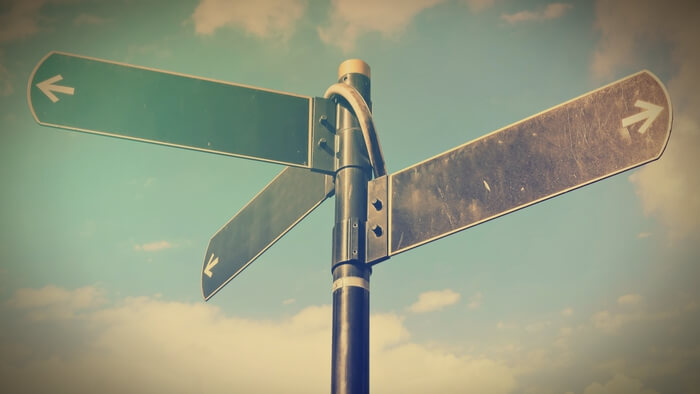 • In order to move forward, nonprofits need to ask themselves strategic questions to enhance growth and maintain effectiveness.

• Would it benefit nonprofits and philanthropists)to have someone else evaluate and consult their strategies, and ask these same questions?

At the beginning of any strategic planning process I lead, this is the question I pose to the nonprofit’s leadership: “What are the key strategic questions facing your nonprofit?” Nonprofit leaders who want to plan for the future must first articulate what it is they need to decide about that future.

Read the rest of the strategic nonprofit questions by Nell Edington at Social Velocity.