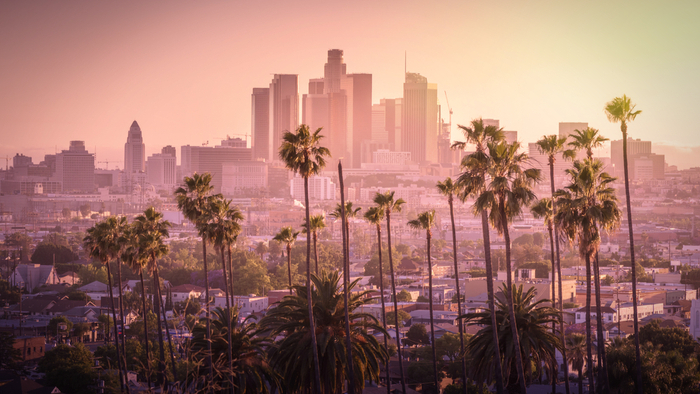 • How can funders work to improve air quality in communities, states, the country, and the world?

Children who live in areas with bad air pollution are more likely to develop asthma, which is the most common chronic illness among young people. But when you clean up the air does that actually protect the health of kids?

A study published in JAMA, the journal of the American Medical Association, looked to answer that question.

The research focused on Southern California, long notorious for its smog. Over the past two decades, air quality has been markedly getting better, as stricter rules limit pollution from vehicles.

The change led Erika Garcia, a postdoctoral fellow at the University of Southern California, to ask a simple question. “We know there have been reductions in air pollution,” she says. “Let’s see if concurrently there are improvements in health outcomes during that same time period.”

As it happens, scientists have been checking in periodically on the health of students in 12 different communities in the Los Angeles area. The Southern California Children’s Health Study studied three different time periods, 1993-2001, 1996-2004 and 2006-2014.

Garcia wondered whether new cases of asthma would be lower in communities where the air improved the most. The answer was yes, especially for nitrogen dioxide, which is an indicator of tailpipe emissions, and fine particles, which are a major type of pollution from diesel engines.