Who Should Pay for Climate Change? 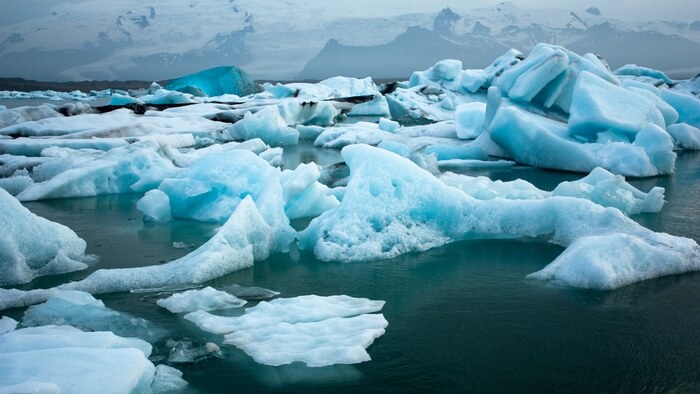 • FiveThirtyEight details an interesting case in California, where the cities of Oakland and San Francisco are suing several oil companies for damage done to the area as a result of climate change.

• Could court action such as this force companies such as Exxon to be better stewards of the land? It’s interesting to hear the two sides agree on many aspects of climate change, but ultimately it will come down to a judge’s decision on whether the oil barons will be taken to task.

• Of course, even if those California cities don’t prevail in court, donors can do something about climate change. Here are just a few suggestions.

Outside a courtroom where a much-anticipated court hearing on climate science took place on Wednesday is an old photo of San Francisco’s coastline. Dated 1865, it features an area of the city known as North Beach, which back then was covered in ramshackle wooden houses on a sandy slope nuzzled up against the shore. Since then, the coastline has been extended, filled in with sand (and most likely boats and other strange things) to stretch several blocks farther into the brackish waters of the San Francisco Bay. A sea wall, badly in need of repair, keeps the bay at bay.

That very sea wall is at the heart of the court case — The People of the State of California v. BP P.L.C. et al. — that was the reason for Wednesday’s spectacle. The cities of Oakland and San Francisco are suing the five biggest fossil fuel companies on the planet — BP, Chevron, ConocoPhillips, Exxon Mobil and Royal Dutch Shell — for billions of dollars for past damages and to prevent future flooding from sea level rise. Since the companies extracted fuel that altered the planet, the argument goes, they should pay for the consequences. It’s a modern version of “you break it, you buy it.” The oil companies have filed to dismiss the lawsuit on many grounds, including that it’s the government’s job to set and enforce carbon dioxide levels — not theirs.

As each side in the case presented a history of climate change science, it was striking just how much the two sides agreed on: Climate change is happening, and humans are in large part responsible. But that’s not really what this court case is about. Rather, it’s about who knew what and when, how much uncertainty there is around future predictions and who should be held responsible (and liable) for a future with higher seas and more extreme weather events. That’s where the cities’ and corporations’ use of evidence diverged.