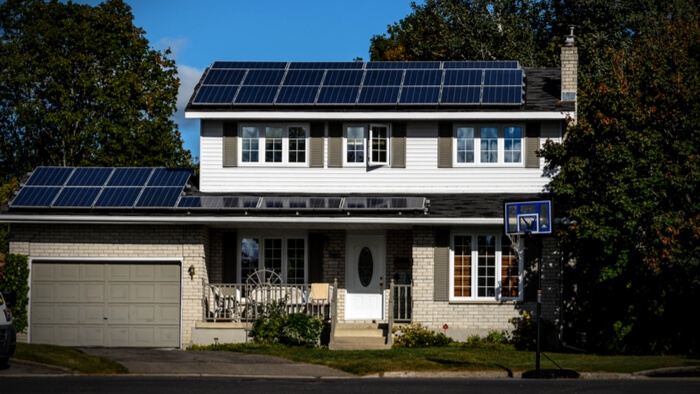 The first 2.5 gigawatts of foreign-imported solar cells will be excluded from the tariff, giving unprepared companies relying on foreign imported solar cells more breathing room than expected. To give you an idea of how much 2.5 gigawatts actually is, that’s roughly 5 percent of all solar modules installed in America in the third quarter of 2017; a significant figure to say the least.

Although 30% seems like a lot, the bulk of American solar companies’ costs aren’t in panel imports.

The bulk of most solar companies’ costs don’t stem from the cost of the solar panels themselves, which is what the tariff will impact, and only for several years at declining intervals of tariff percentages.

The tariff will be reduced each year over the span of four years, and in five percent increments. This means that by 2022, the tariff will only be 15 percent, bringing the actual cost of operating an American solar business to a net price increase of roughly 4% in the fourth and final year of the tariff, making the hit entirely surmountable.

Global Development is a complex topic, and others found these selections from the Impact Giving archive from Giving Compass to be good resources.