Why the Myth of Meritocracy Hurts Kids of Color 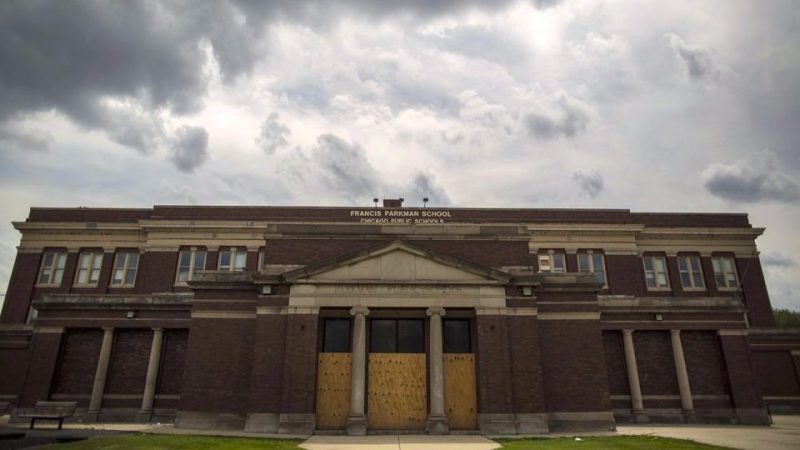 • Melinda D. Anderson explains how moving beyond the myth of meritocracy and understanding the role of socioeconomic inequality helps students of color understand their situation.

• How can funders work to expose the flaws of the myth of meritocracy? How can we work to create a more level playing field?

• Learn about the value of social capital.

Brighton Park is a predominantly Latino community on the southwest side of Chicago. It’s a neighborhood threatened by poverty, gang violence, ICE raids, and isolation—in a city where income, race, and zip code can determine access to jobs, schools, healthy food, and essential services.

Recognizing the vast economic and racial inequalities his students faced, he chose what some might consider a radical approach for his writing and social-studies classes, weaving in concepts such as racism, classism, oppression, and prejudice. Barrett said it was vital to reject the oft-perpetuated narrative that society is fair and equal to address students’ questions and concerns about their current conditions. And Brighton Elementary’s seventh- and eighth-graders quickly put the lessons to work—confronting the school board over inequitable funding, fighting to install a playground, and creating a classroom library focused on black and Latino authors.

The findings build upon a body of literature on “system justification”—a social-psychology theory that believes humans tend to defend, bolster, or rationalize the status quo and see overarching social, economic, and political systems as good, fair, and legitimate.

“We have to ask different questions around school,” he said.

“Does [school] contribute further to our [students’] marginalization and oppression? Is it just about order, compliance, and white normative standards that marginalized young folks of color don’t measure up to because the structure never intended for them to measure up?”

He also warned educators and youth of color to be prepared for pushback, highlighting the current legal battle over the ethnic-studies ban in Tucson public schools despite its proven academic benefits.

Read the full article about the myth of meritocracy by  Melinda D. Anderson at The Atlantic.