Why the World is Better Off With More Women Business Leaders 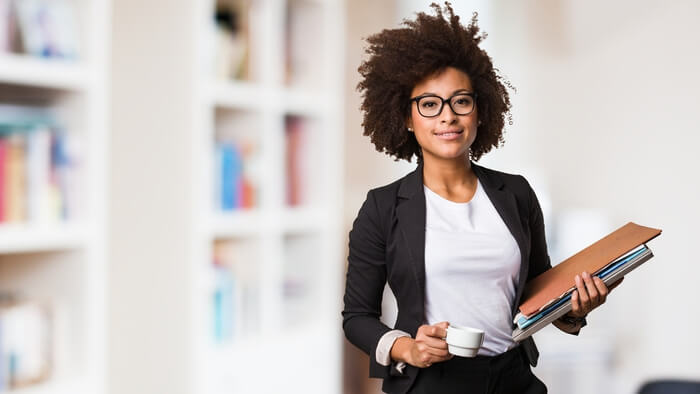 Since women make up half of the population of Latin America and the Caribbean, it would make sense for them to have a similar representation in the different sectors of society. It is not only a question of human rights, but also an intelligent move, because equal representation generates increased benefits for both men and women, socially and economically.

However, in our region, women perform 75 percent of unpaid domestic work, 1 in 3 do not generate any income, and 54 percent work in informal contexts, with unstable incomes and little social protection.

We are therefore depriving businesses, as well as society as a whole, of their talent and financial contribution to the family economy and that of their communities and countries.

We have an extraordinary opportunity to promote the role of women in the social, political, and economic spheres. This is indispensable if we want to achieve the Sustainable Development Goals — a series of global goals that include eradicating poverty in all its forms, promoting equitable growth, and achieving quality education for all — within the next 12 years. The SDGs are strongly interconnected and gender equality is essential for their broad achievement.

Learning with others and benchmarking are key steps towards becoming an impact giver. If you are interested in giving with impact for Corp Giving and CSR, take a look at these events, galas, conferences and volunteering opportunities to connect with individuals like you.