Why We Need to Think About Funding the Aging Population 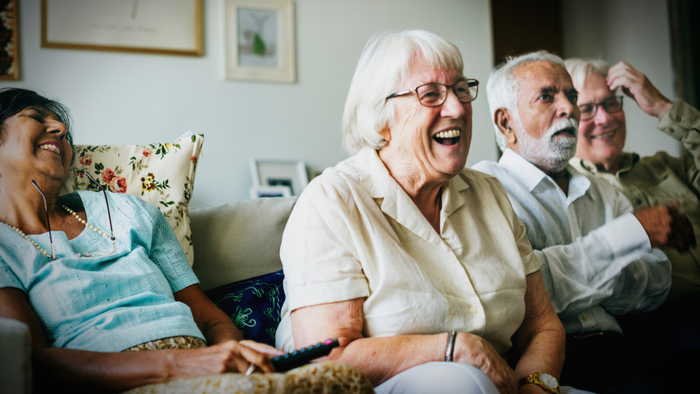 • Despite there being more individuals over the age of 60 than under the age of five, less than one percent of philanthropic funding goes to causes related to aging.

• What are the underlying reasons for the lack of investment in the aging population?

• Read more about why the aging population needs more attention from philanthropy.

It’s an issue we can’t ignore: The fastest-growing age group in our population needs our help, and we’re failing them miserably.

For the first time in the history of the developed world, there are more of us over age 60 than under age 5. Women who reached age 65 in 2016 can expect to live to nearly 86, and men to 83. About 17% of the U.S. population is over 65 today and, in 10 years, that number will increase to nearly 21%. While these remarkable stats tell us that we’re living longer, they don’t necessarily mean we’re living better.

More than 25 million Americans aged 60+ are economically insecure and, according to a Schwartz Center for Economic Policy Analysis study, 40% of today’s older middle-class workers will live at, or near, poverty in retirement.

Growing numbers of older adults need our help now, yet we continue to set aside fewer and fewer dollars to come to their aid. According to Candid (a leading source of information on philanthropy), when it comes to the most significant grants given by America’s largest foundations, less than 1% of the funds go to causes related to aging. Less than 1%.

Some suggest this is happening because far too many view older Americans as a burden, while they see children as an investment. Also, there’s a pervasive attitude that many older adults are responsible for the position they’re in simply because they didn’t save enough or work hard enough in their younger years. Whether you agree with those rationales or not, this crisis calls for our collective compassion.

Read the full article about funding aging populations by Next Avenue at Forbes.