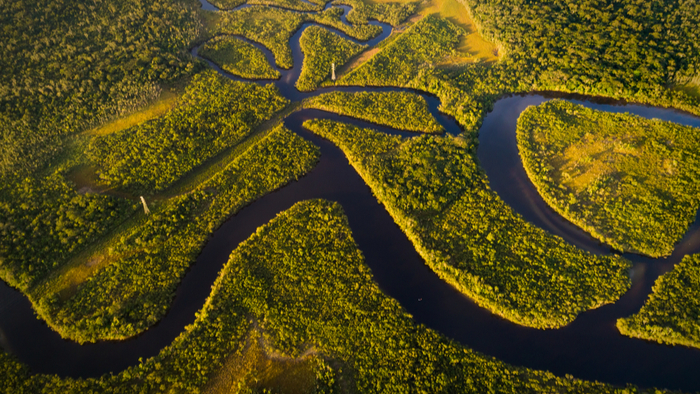 • Mia Alberti reports that women are taking the lead in the fight for indigenous rights in Brazil, which advocates fear will become more fraught under the new administration.

• How can funders best support the leaders fighting for indigenous rights in Brazil.

Celia Xakriaba was 13 years old when she joined the fight for indigenous rights. Her indigenous Xakriaba community is one of the few who survived the advancement of colonisers and missionaries in the Brazilian state of Minas Gerais during the 18th century.

Xakriaba, now 29, continues the fight for the rights of native people in Brazil and is one of the growing number of women who have taken the lead in the movement.

“The 21st century belongs to women and our voices are stronger than ever,” Xakriaba told Al Jazeera over the phone. “Indigenous women have the chance to bring new strategies to this moment of political crisis and deadly policies.”

Last year was one of the bloodiest years on record for indigenous communities in Brazil. The Indigenous Missionary Council, a religious organisation fighting for indigenous rights, recorded at least 110 murders of indigenous individuals in 2017.

Rights groups fear the violence will only get worse under far-right President Jair Bolsonaro, who took office in January.

Read the full article about the fight for indigenous rights in Brazil by Mia Alberti at Al Jazeera.

Learning with others and benchmarking are key steps towards becoming an impact giver. If you are interested in giving with impact for Central America and Caribbean, take a look at these events, galas, conferences and volunteering opportunities to connect with individuals like you.