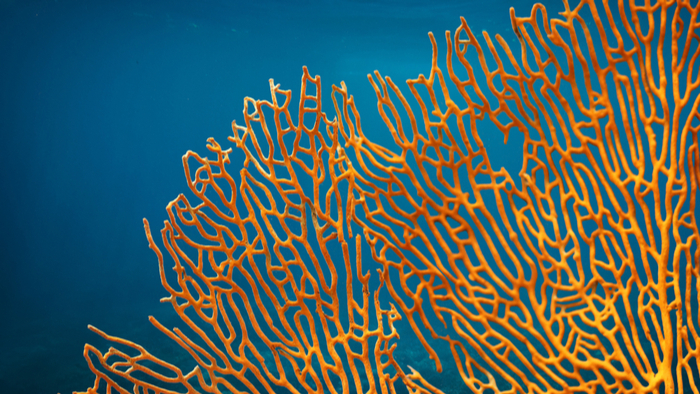 • Sam Purkis explains that coral reefs are on the edge of being completely destroyed by climate change, a warning for ecosystem collapse to come.

• What role can you play in reducing and mitigating climate?

In 2015, a marine heat wave struck, harming coral reefs worldwide. I’m a marine biologist at the University of Miami’s Rosenstiel School of Marine and Atmospheric Science, and I was with a team of researchers on a 10-year global expedition to map the world’s reefs, led by the Khaled bin Sultan Living Oceans Foundation, wrapping up our work in the Chagos Archipelago at the time. Our report on the state of the reefs there was published in spring 2021.

These events and rising global temperatures are why the International Coral Reef Society, which represents thousands of coral scientists, issued an urgent call to governments on July 20, 2021, to do more to protect coral reefs. As part of its report on the state of the world’s reefs, it listed ways to help reefs survive, including investing in conservation, management and restoration; committing to slow climate change, reduce pollution and stop overfishing; and supporting efforts to help corals adapt to warming waters. With swift action to slow climate change, the group writes, about 30% of reefs could survive the century; if global temperatures rise by 2 C (3.6 F) or more, only about 1% will still exist. At stake is an estimated US$10 trillion in annual economic value and coastline protection.

The Chagos marine protected area covers 640,000 square kilometers (250,000 square miles) with only one island currently inhabited – Diego Garcia, which houses a U.S. military base. The British government, which created the marine protected area in 2010, has been under pressure to turn over control of the region to the country of Mauritius, where former Chagos residents now live and which won a challenge over it in the International Court of Justice in 2020. Whatever happens with jurisdiction, the region would benefit from maintaining a high level of marine protection.