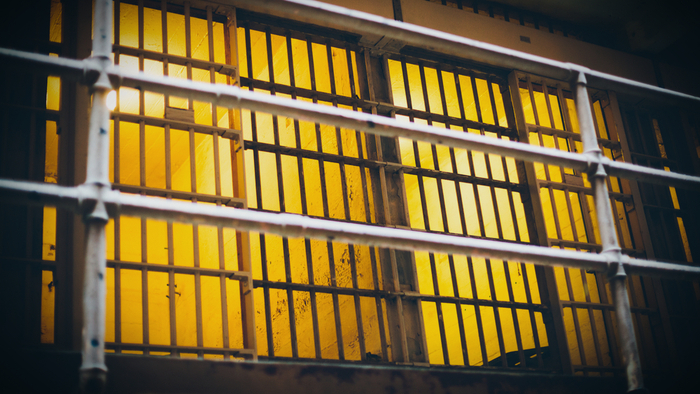 A collaboration between criminal justice reform advocates, storytellers and a pair of funders has birthed a new project to support the growing movement to close New York City’s Rikers Island jail, and serves as a model for how grantmakers can support reparative justice work.

The Rikers Public Memory Project: A Community Truth and Healing Process was started by NCRP member Create Forward, JustLeadershipUSA and Humanities Action Lab to record and make visible the stories of those impacted by Rikers.

The Rikers Public Memory Project arose from the broader #CLOSErikers campaign, a coalition of more than 170 organizations across New York City who demanded in 2016 that Mayor Bill de Blasio close Rikers Island.

For more than 80 years, the jail nicknamed “Torture Island” has been synonymous with violence and corruption.

A  Justice Department report found that a “deep-seated culture of violence is pervasive” at the facility, with corrections staff routinely using excessive force and solitary confinement to control the jail population.

The project has 3 core components:

The Nathan Cummings Foundation provided the project with a planning grant, which allowed the coalition to get input from community members, form an advisory council and solidify the partnership between the 3 organizations.

In providing the time and resources for the project to better collaborate with this variety of stakeholders, the partners were able to be more intentional in designing the project than they would have been with less flexible funding.

Read the full article about the Rikers Island Public Memory project by Troy Price at the National Committee for Responsive Philanthropy.