Early Findings from a National Survey of Developmental Education Practices

Center for the Analysis of Postsecondary Readiness Mar 6, 2018 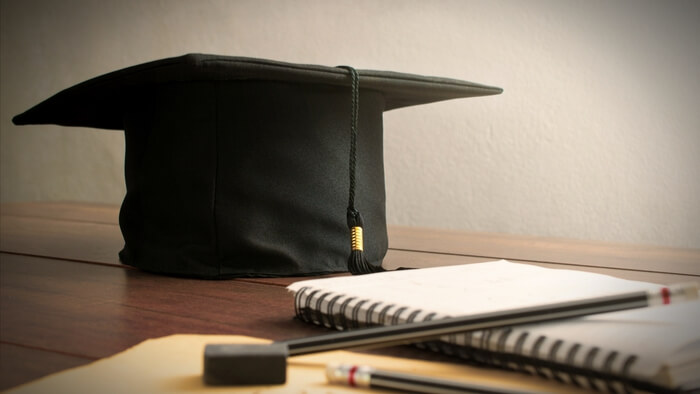 Traditionally, the majority of public two-year and four-year colleges have relied solely on standardized tests to assess students’ college readiness in math and English language skills. Numerous studies, however, have questioned the validity of this approach, noting that up to one third of students placed in developmental education on the basis of standardized test results would have been successful in college-level classes, and that other indicators of college readiness, such as high school performance, provide a more accurate measure of college success.

Judged to be academically underprepared, millions of students must take developmental education in college, and more than half never make it through or graduate. Experts argue that there are two main problems: Too many students are being placed unnecessarily into developmental courses, and the structure and traditional instructional practices in developmental education can pose barriers to student success.