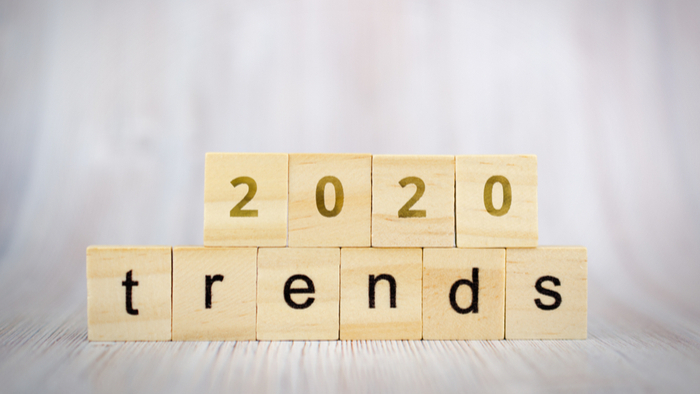 • Rockefeller Philanthropy Advisors and Campden Wealth Limited conducted a survey to identify global philanthropy trends that will play out in 2020 and beyond.

• Where does your family foundation fit into these trends? Is it time to revise your strategy?

This report aims to capture trends in family philanthropy, particularly as they relate to strategic time horizons in giving. The results suggest that, broadly speaking, philanthropic activity within the global wealth community has been growing over the last three decades, with one in two respondents first engaging in philanthropy at some point over this period.

As established players mature and new ones come into the fold, philanthropists will need to engage in thoughtful analysis of which giving strategies are best suited to their vision, goals, and available resources. Before settling on the optimal approach, activities and structure, families should carefully consider a number of questions in order to most effectively position their philanthropic efforts:

It is important to remember that no two families will arrive at the same answer to these questions. As our global survey results demonstrate, one size does not fit all when it comes to family philanthropy and strategic time horizons, and there are no right or wrong answers to these questions.

Reasons for giving: The most common reasons for giving included a desire to give back to society (75%), an interest in creating social change (55%), putting values into action (50%), and addressing social inequality (47%).

Causes supported: Education was the number one area families cited giving to globally, constituting 29% of the average philanthropic portfolio, followed by health (14%) and art, culture, and sports (10%).

Strategic time horizons in philanthropy: awareness and adoption: Generally, respondents were familiar with both the in-perpetuity (89%) and time-limited (84%) philanthropic timeframes. While the former model was twice as likely to be adopted (62%) as the latter one (32%), the popularity of the time-limited model is on the rise, with the number of those who have chosen it growing by nearly two-thirds since 2000.

Key drivers of strategic time horizon choice: The key motivations for adopting a timelimited approach are: a desire to see the impact of giving during a donor’s lifetime (30%); to narrow philanthropic focus (23%); and to transfer more of a founding donor’s wealth to good causes sooner rather than later (17%). The key motivations for adopting an in-perpetuity approach are related to its ability to: provide sustained and long-term support to address persistent challenges (71%); strengthen a family’s purpose and values (56%); and have greater impact on beneficiaries over multiple generations (41%).

This report, produced by Rockefeller Philanthropy Advisors and Campden Wealth, is an attempt to capture current and emerging trends in the philanthropic giving of UHNW individuals and families. In particular, it aims to explore the reasons and channels through which they engage in philanthropy, with a focus on strategic time horizons in giving.