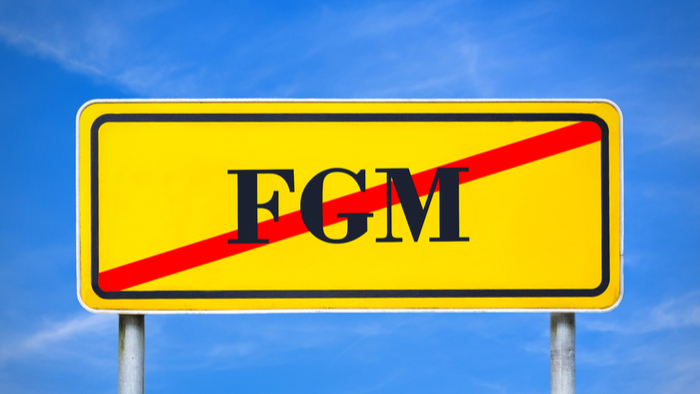 • How can funders work to get these policy recommendations adopted?

Female Genital Mutilation/Cutting (FGM/C) refers to all procedures involving partial or total removal of the female external genitalia or other injury to the female genital organs for non-medical reasons. There are many terms used to describe this practice, including ‘female circumcision’, ‘female genital cutting’, ‘khatna’, ‘sunat’, ‘sunat perempuan’, and many other terms or acronyms depending on the specific local context involved. The term FGM/C as used in this report is intended to be inclusive of all such terms.

The issue of women’s rights is one that engages the fundamental structures and values of our society. How can we still live in a world where half of the global population does not have the same rights and opportunities as the other half, simply because they are female? How can we still tolerate such deeply rooted inequality shaping our policies, laws, societies, cultures, practices, and lives?

Female Genital Mutilation/Cutting (FGM/C) is now internationally recognized as a gross violation of human rights, a form of violence against women and girls, and a manifestation of gender inequality. This wasn’t always so, in the past, even talking about FGM/C was taboo and it was considered a private or cultural practice.

The importance of eliminating FGM/C is recognized within Goal 5 of the Sustainable Development Goals (SDGs), dedicated to achieving gender equality. Target 5.3 under this goal requires all 193 countries that signed onto the SDGs to take action to “eliminate all harmful practices, such as child, early and forced marriage and female genital mutilation”.

With only ten years left to eradicate this widespread and harmful practice affecting millions of women and girls globally by 2030, the time to take stock and to accelerate action is now. This report highlights the global nature of FGM/C, shedding light on the available data on the practice of FGM/C in over 90 countries across the globe. The report also provides information on the legal status of FGM/C in those countries.

To this aim, the key recommendations put forward in this report call on governments, the international community and donors to:

Through the SDGs, activists, and countries have made strong public commitments to ending FGM/C throughout the world by 2030. To achieve this goal, political commitments must now be put into action fully by accelerating and globalizing efforts, collecting and circulating reliable data, and providing the proper funding needed to put in place effective laws, policies and interventions to eradicate FGM/C once and for all.