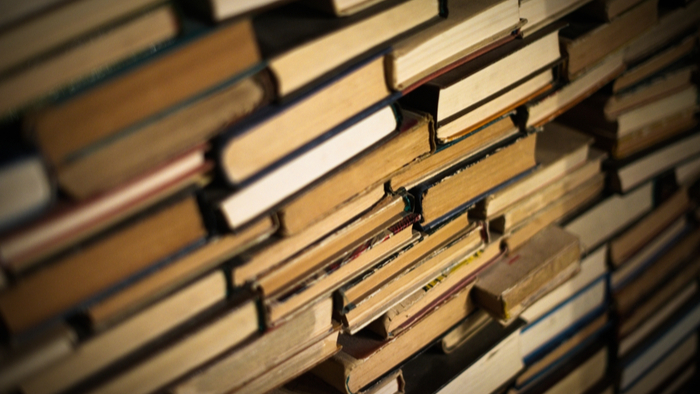 • Ithaka S+R shares this review of the state of postsecondary education in prisons and recommendations to strengthen access to educational opportunities for prisoners.

• Are there prison education programs in your area that would benefit from donor support?

Postsecondary education in US prisons is a growing topic in both academic and political circles. While much of the discourse surrounding higher education more broadly focuses on students’ educational and employment outcomes, the conversation around postsecondary education in prisons often centers on the societal benefits of this programming, with a strong focus on reduced recidivism rates – the rates with which formerly incarcerated individuals engage in criminal acts that result in their re-arrest, re-conviction, or re-incarceration. With 1.5 million people incarcerated across state and federal prisons, at an average annual cost of $31,000 per person, reducing recidivism is an important metric. However, as is discussed in more detail in this paper, the field of higher education in prison deserves a stronger student-centered approach to research, policy, and practice that promotes a broader range of positive outcomes for incarcerated adults and their families, and ultimately the field of education and society at large.

The report concludes by identifying priorities for advancing an agenda that ensures improved student outcomes more broadly and providing recommendations for how to best achieve this. This hinges on two major priorities: creating a coordinated research agenda and bolstering a community of practice for stakeholders. Both of these priorities will require significant additional support at the federal and state levels. In addition to these broader recommendations, we also share how the findings from this landscape review will be used to inform the next steps in the research ITHAKA is undertaking for this postsecondary education in prison project.