Chicago Coalition for the Homeless Mar 23, 2020 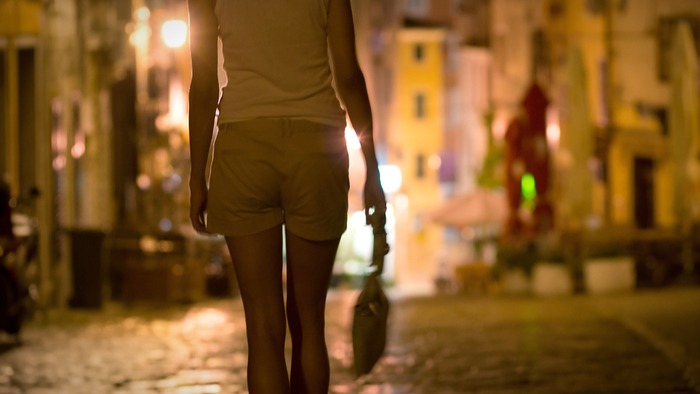 • The Chicago Coalition for the Homeless shares important data and information about the relationship between prostitution and homelessness that funders can use to guide effective giving.

• How can you leverage your resources to address these issues together? What partnerships could help you make the most impact?

Barriers to Escaping the System

Exploitation and Sexual Slavery Prostitution is a highly organized and lucrative international business. Many women and youth involved in prostitution have been forced into a system of sexual slavery for someone else’s commercial benefit—they are often physically, materially and emotionally prevented from escaping.

Chemical Dependency In order to cope with past or current sexual violence in their lives, many prostituted women and youth use drugs or alcohol; and those already addicted may be coerced into prostitution by pimps and johns in exchange for drugs. Eventually some may trade sex for drugs on their own to satisfy their addictions.

Criminalization Many women are incarcerated on prostitution-related charges, including charges for drug possession and usage. Upon release, many of these women do not have a stable place of their own or the support needed to achieve self-sufficiency, and are often prostituted again.

As a society we need to stop glamorizing pimping and cease viewing prostitution as an individual lifestyle choice. Prostitution is a system of violence committed against a woman or youth as a result of a society that condones misogyny and racism. A truly egalitarian society, void of violence and homelessness, cannot be achieved without eradicating the commercial sexual exploitation of women and youth.