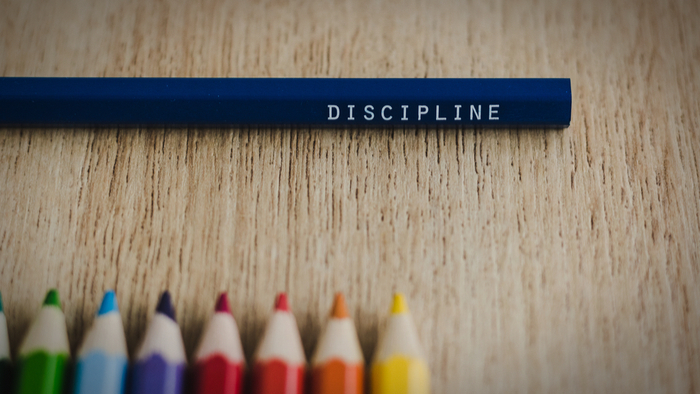 • How can funders help schools implement this type of discipline change?

• Learn about the harm of suspensions.

Schools and school districts across the country are looking for evidence-based strategies to improve their learning and social environments. Restorative practices, developed in the justice system as a way to mediate and repair relationships between offenders and their victims, are offering a way forward. In schools, restorative practices have been adopted to offer a means to respond to conflict and build relationships in an inclusive, nonpunitive way. The practices range from informal actions, such as using “I” (affective) statements to express personal feelings to build community, to formal practices, such as responding to a student’s disruptive actions in a “responsive circle.” In this circle, students and staff discuss the incident with the offender, being careful to emphasize the harm that was done rather than the person who did it. In this way, the offender is given time to reflect, apologize, make amends if necessary, and reintegrate into the community.

But are restorative practices effective? Researchers from the RAND Corporation conducted one of the first rigorous evaluations of restorative practices as implemented in a city school district. They found that the practices had a positive effect in schools by reducing school suspensions. The study was conducted in the Pittsburgh Public Schools district in Pennsylvania, which serves approximately 25,000 students in kindergarten through 12th grade in 54 schools. The research team conducted a randomized controlled trial of restorative practices in 44 of those schools between June 2015 and June 2017. The 44 schools were evenly split between schools that adopted a specific program and control schools that did not. The analyses focused on program implementation, as well as outcomes.