Understanding the High Reentry Risk Back Into Foster Care 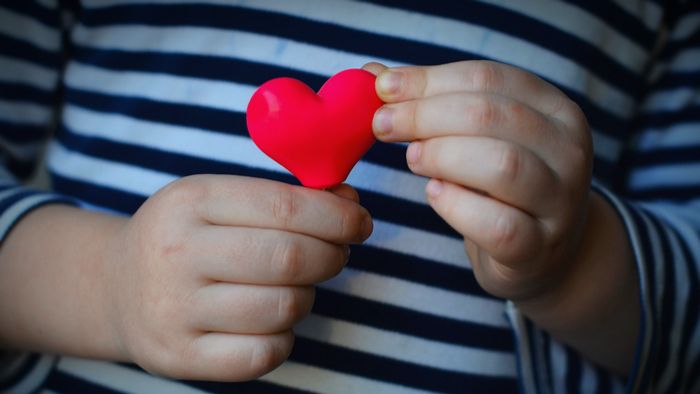 • The report, Reentry to Foster Care: Identifying Candidates Under the Family First Act, focuses on rates of infants and teens that are at high risk of re-entering foster care.

• How can donors help address re-entry rates of foster children?

•  Learn how the foster system can disrupt schooling.

Children who are discharged from foster care as infants or in their early teens, or who have been in group placements, are more likely to reenter the foster care system than others, a study by the Center for State Child Welfare Data finds.

Funded by the Annie E. Casey Foundation and based on a sample of more than six hundred thousand children in twenty states who left foster care for the first time between 2003 and 2010, the report, Reentry to Foster Care: Identifying Candidates Under the Family First Act (27 pages, PDF), found that 27 percent of those reunified with their families and 17 percent of those placed with guardians had reentered the system as of the end of 2017.

According to the study, the younger the age at exit, the higher the reentry rate — from 36 percent for infants under a year old to 16 percent for those between the ages of 15 and 17. The risk of reentry initially was greater for children who returned to their families than for those placed with guardians, and in both cases the risk was highest soon after discharge and declined sharply over four years. At the same time, the risk of reentry increased when former foster children, especially those placed with guardians, became teenagers, regardless of their age at exit, with rates peaking for 14- and 15-year-olds.

The report’s authors recommend that state and local child welfare agencies focus on two groups — very young children and older youth, including those who have been discharged from care many years earlier — that could benefit substantially from the preventive services funded by the Family First Prevention Services Act.

Read the full report about reentry risk for teens and infants in foster care at Philanthropy News Digest.

When a child has left foster care to live with family, the last thing we want is for them to need to return. As states develop their plans for taking advantage of Family First, this research can help child welfare agencies focus on families and young people who can benefit the most from services that help them stay together.