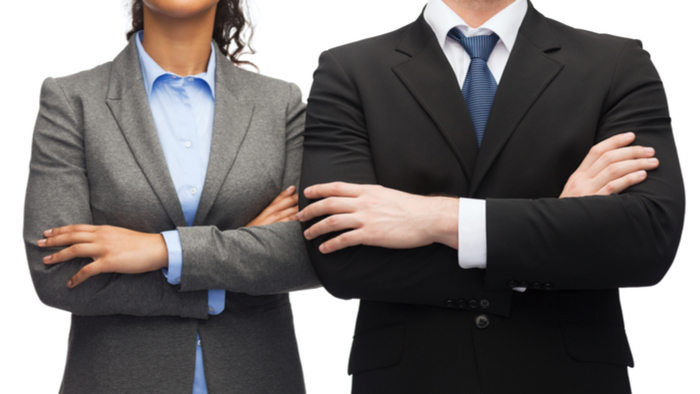 • One of the trends discussed is the shift away from philanthropy toward charitable giving among some groups. Is impact investing the right vehicle for your philanthropic goals?

• Learn the basics of impact investing.

Impact investing combines the goals of financial and philanthropic capital: those who use this approach still desire a financial return on their investment, but also seek to improve society or the environment in some way with those same investments. In such a new and growing field, research is needed to show who is using this approach, and why. A 2010 study found that women investors were more interested, relative to men, in socially responsible investments; additionally, younger, single, more educated, and less wealthy women were the most likely to make such investments. As impact investing becomes a more well-known and accessible approach, this may no longer be the case.

2: Impact investors are younger, more educated, and have higher incomes. Women and men are equally likely to make impact investments, but gender differences appear for specific groups of people (examined by income or education level, for example).

Donors should understand that impact investing is growing and is one approach they can use to effect change. Women donors and impact investors are not outside the norm by combining their desire for financial returns with their passion for improving the world. Women, in particular, can feel confident in learning more about these tools.