Arts Education Programs That Are Working: The Creative Advantage 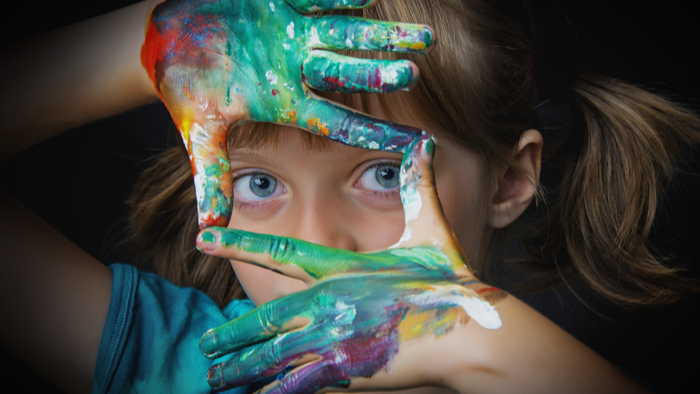 The Creative Advantage has been implemented in 45 K-12 Seattle Public Schools in the Central, Southwest and Southeast regions. By the end of the school year in 2019, it will increase to 61 schools out of 102. A third party evaluator found that evidence of 21st century learning skills, including critical thinking, creativity and persistence, is 35% higher in Creative Advantage classrooms than the state average.

These art-based learning strategies are at the core of The Creative Advantage, the initiative that supports Thornton’s work. The Creative Advantage is a partnership between Seattle Public Schools, Seattle’s Office of Arts & Culture, Seattle Foundation and more than 90 community arts partners to work toward a goal where all students have access to arts education.

While arts education was mandated by the state for all students in 1993 and 2014, no funding was included, leaving districts and less-resourced schools with a requirement they had no way to pay for. The Creative Advantage is a strategy to fill that gap.

Launched in 2013, the initiative will be in 61 of 102 schools by the end of the school year in 2019. Since then, Seattle Public Schools has doubled the number of elementary visual arts and music programs. Schools in The Creative Advantage each receive $15,000 in seed money to create or enhance arts partnerships and professional development, plus other supports and resources. The initiative launched with a focus on schools with less access to the arts in Central, Southwest and Southeast Seattle, and will eventually expand to all schools.

With the gains in the last five years, most Seattle Public Schools now have some kind of arts programming, but many schools rely on PTAs to enhance arts programs, yielding dramatic disparities in funding. That means some schools raise hundreds of thousands of dollars, while others bring in a few thousand. “That doesn’t mean that those parents care any less,” Davis says. “It means they don’t have the time, energy perhaps, or resources to participate. And of course those things run along the lines of racial and economic barriers.”

Read the full article about The Creative Advantage by Naomi Ishisaka at the Seattle Foundation.

Learning with others and benchmarking are key steps towards becoming an impact giver. If you are interested in giving with impact for Arts and Culture, take a look at these events, galas, conferences and volunteering opportunities to connect with individuals like you.