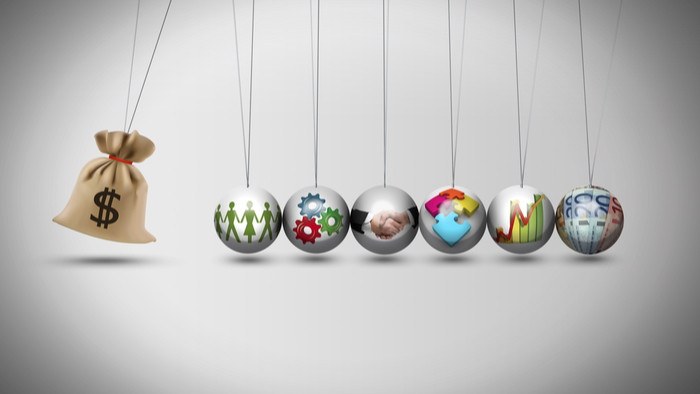 In 2018, the national venture philanthropy organization New Profit brought together pairs of donors and social entrepreneurs from their community for candid conversations on the future of social problem-solving.

These “unlikely duos” were given thought-provoking questions to respond to and discuss on the spot, and we were able to see where a conversation can go when it’s centered on getting to know another person and her or his perspective, rather than the technical aspects of change-making. Relationships are fundamental to problem-solving, and these duos show us the power of two people from different backgrounds sharing insights and ideas on forward-leaning solutions.

In Episode Six of this video series, Greg Shell (Managing Director, Bain Capital) and John Rice (Founder and CEO of Management Leadership for Tomorrow, a New Profit Grantee-Partner) share their thoughts on recognizing potential and creating opportunities for others.

Giving Compass spoke with Shell about catalyzing capital for community-building initiatives, innovating the non-medical home healthcare market and the importance of education as a pathway to success.

Impact investing has evolved from a buzzword to an in-demand tool to solve social problems, but Bain Capital Double Impact Managing Director Greg Shell said it wasn’t always easy to convince investors of its worth.

“Even a few years ago, people were openly skeptical that capital could do anything beyond seek profit,” said Shell, who co-leads Bain Capital Double Impact. “Capital can be catalytic.”

Shifting mindsets and consumer demand led to the creation of Bain Capital Double Impact, the impact investing business of the global private investment firm, which focuses on mission-driven companies in three areas: health and wellness, sustainability and community building. The companies must also meet the needs of underserved people or communities and demonstrate a strong potential to scale operations. Bain Capital Double Impact uses tools created by nonprofit B Lab to measure the impact and progress of their portfolios. 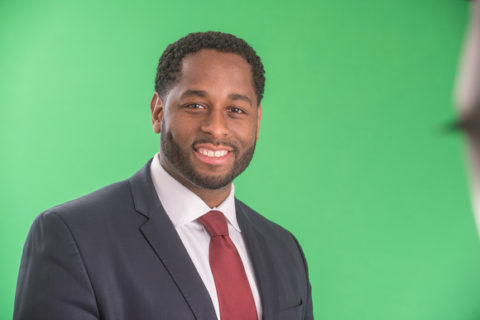 To date, Bain Capital Double Impact has invested in seven companies spanning the range of issue areas they sought to focus on.

With job growth as one of the main areas of interest, Bain Capital Double Impact is putting its efforts toward investing in companies that provide low- to middle-skilled labor, both in urban and rural areas of the U.S. Shell says there are opportunities in the non-medical home healthcare market, an industry that hasn’t always provided employees with a safe work environment or career trajectory.

“We want to turn that model on its head,” said Shell. “In general, human capital investments are the most high return investment you can make and for whatever reason, we give up on those so quickly.”

But assigning people to categories like “homeless” or “poor” has slowed progress. Shell believes that access to opportunity is the lever for change.

“Lots of people can contribute to the mainstream economy in a deeper way,” Shell said.

Like others in the New Profit network, Shell believes education is the path toward opportunity and encourages others to recognize that every student carries potential.

“The link that has traditionally existed between income and zip code and student achievement can be separated,” Shell said during his conversation with John Rice. “To have people educated is one of the panaceas that exist.”

Shell’s professional and personal lives have allowed him to see that education is often the last and best chance for many students in both inner cities and rural communities. He’s been encouraged by “people who were born into deep trauma and rise up against it.”

An unwillingness to quit in adverse situations is what allows us to solve problems, according to Shell.

“What people who have that perspective have as an advantage is that in the end, they always get there,” Shell said.

If you are interested in Employment, please see these relevant events, training, conferences or volunteering opportunities the Giving Compass team recommends.