How Can Boards Represent Communities They Serve?

“The recognition that organizational power and voice must be authorized by those impacted by the organization’s work.”

These words come from BoardSource’s new way of framing the role of nonprofit governing boards. And they resonate profoundly with me and my colleagues at Fund for Shared Insight, a national funder collaborative aiming to improve philanthropy by promoting and supporting ways for foundations and nonprofits to listen and respond to the people and communities who are most impacted by their decisions.

Foundations should take note, especially since, in my experience, foundation board members — and others, such as big donors, who often are philanthropy’s decision-makers — typically have more wealth and vastly different life experiences than the people and communities most affected by their decisions. As Katherina Rosqueta, executive director of the Center for High Impact Philanthropy, observes, “Many donors seek to help communities they don’t live in and solve problems they don’t personally have. By relying primarily on people more like them and not seeking the perspective of the people and communities they hope to help, donors risk reinforcing socioeconomic and racial segregation.”

One example of a foundation that has made an intentional commitment to recruit board members more representative of its community is the Samuel S. Fels Fund in Philadelphia. Over the past three years, the board has evolved its composition and is now 75% BIPOC, with more than a third of board members born outside the United States. The board has adopted a set of values that include:

My hope is that more foundations will show up in the way the Fels Fund has. We’ve seen some progress in the sector and would love to hear from foundations that are embracing principle 4 so we can include their examples in our Funder Action Menu. There’s still a long way to go, both for foundations and nonprofits: BoardSource’s most recent Leading with Intent survey finds that half of all nonprofit chief executives say they do not have the right board members to “establish trust with the communities they serve.”

Read the full article about having board members that represent your community by Melinda Tuan at BoardSource.

How the Nonprofit Sector Can Start to Heal 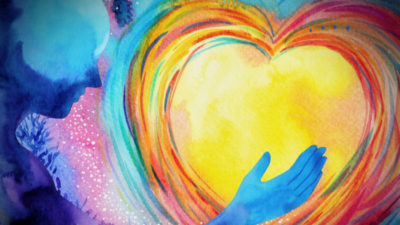 The Challenge for Nonprofits to Address Structural Racism 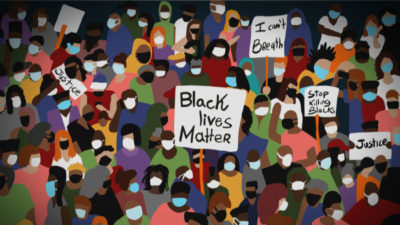 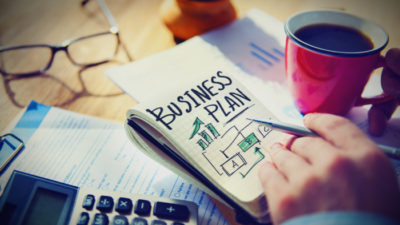