Chronic underfunding of India’s nongovernmental organizations (NGOs) acts as a brake on their ability to grow programs to reach more communities and individuals in need. New research from The Bridgespan Group describes the magnitude of what one NGO leader called “systemic deprivation.” The research concludes that Indian funders broadly share practices that inadequately fund NGOs’ true costs, rendering the sector perpetually subscale.

For the most part, funders prefer to write checks for program support and show little interest in fully funding critical nonprogram-related expenses. Those include indirect costs associated with shared administrative or support functions, capacity building expenses associated with organizational growth, and reserves needed to sustain the organization in times of revenue shortfall or unforeseen shocks. Several stakeholders described the typical funder mindset as anything that goes outside of program costs does not contribute to impact.

Advocates for change have been hindered by what one Indian funder called "a serious shortage of evidence." To address this shortage, Bridgespan conducted a survey of 388 NGOs representative of the sector, and a financial analysis of 40 leading and relatively well-funded NGOs. Our research revealed a clear pattern of chronic underfunding leading to severe financial stress.

Based on our India and global experiences, and drawing on our interviews with sector leaders, we have distilled four recommendations that draw on the Grantmaking Pyramid and hold promise to set funders and NGOs on a new path.

Leadership Transition in a Time of Turmoil 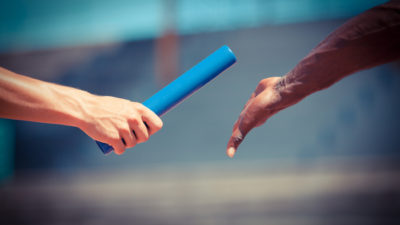 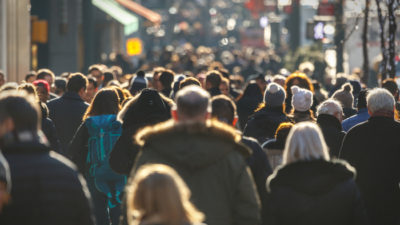 Developing a Contemporary Strategy to Serve a Timeless Mission 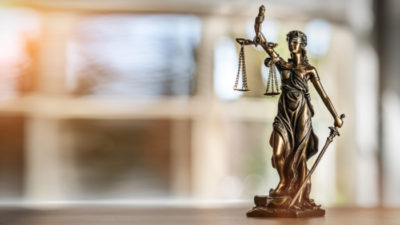