Deborah Brooks: Collaboration Is at the Core of Foundation Work [Video]

Together, Fox and Brooks, a Goldman Sachs alum, have seized that opportunity—bringing medical research and business expertise under one roof to accelerate progress for Parkinson's. Early on, they explored and pinpointed the ideal role for their philanthropy: to break down barriers to progress by ushering early stage ideas through the challenging drug development process. In particular, they focused on establishing biomarkers for the progression of Parkinson's. They also created Fox Trial Finder to help match patients with clinical studies, breaking through another barrier to progress.

“As a neutral convener, we're not really in competition with anyone,” says Deborah W. Brooks, which allows MJFF to convene government, regulatory agencies, foundations, researchers and more.

Learn more about collaboration at The Bridgespan Group. 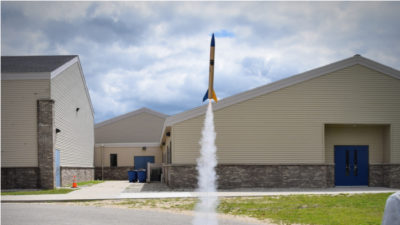 How to Get Started in Philanthropy [Video] 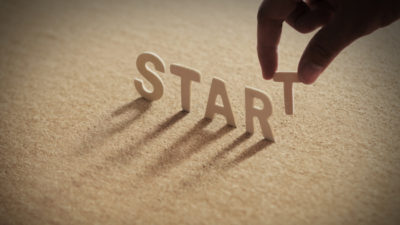