When working with the public sector, place-based funders often play the role of “critical friend” in linking community-based organizations with municipal and regional authorities. They collaborate with elected officials and public administrators who are taking on the economic and social challenges in their regions. At the same time, they fund grassroots advocacy efforts to persuade those same leaders to repair the profound inequities that under-resourced, Black, Indigenous, and people of color (BIPOC) communities have long endured. All while realizing that any progress they might make could unravel with the next election cycle, as today’s partner could be replaced by an administration with a very different point of view.

“We need to support advocacy organizations that have the ability to push and demand change, to provide whatever resources they need to make their case,” said Carmen Randolph, vice president of programs at Greater New Orleans Foundation. “In addition to this grassroots investing, we have to work with the public sector itself—to educate them, to build relationships with public officials, and to elevate what community members are saying.”

Across the peer-learning cohort of 12 place-based funders who gathered in 2020, funders have collaborated with local and state governments on community-designed pilot programs that could be scaled. Initiatives in Atlanta, Houston, Miami, and Chicago reflect both the variety of private-public partnerships and the tradeoffs that can occur when working with the frenemy.

In Atlanta, when The Kendeda Fund works with the city’s public sector, it focuses on addressing the gap between what needs to happen and what can happen, in order to jumpstart initiatives that strengthen government and community partnerships. “We don’t insert ourselves into things that aren’t recommended by the community,” said Tené Traylor, Kendeda’s fund advisor.

For example, community organizers and parents’ groups had long pushed Atlanta’s school board to create a strategic equity plan to break through the barriers that have denied Black, brown, and low-income students an equal opportunity to succeed. The plan was hotly debated for more than a year. When it finally came out in 2020—just when a new superintendent arrived—another potentially contentious issue arose: who would execute it? That’s when Kendeda and two other funders—the Annie E. Casey Foundation’s Atlanta Civic Site and redefinED Atlanta—stepped in.

The three funders helped pay for the creation of the Atlanta Public Schools Center for Equity and Social Justice, which works to ensure that all students, particularly Black and Latinx students, have the resources and support to reach their full potential. The grants came with few strings attached, so administrators had “flexible support to make the office they needed to create,” said Traylor. The funders also paid for a chief equity and social justice officer, Tauheedah Baker-Jones, to run the center and be on point for rolling out the equity plan.

Kendeda’s work on the initiative was entirely behind the scenes. Its intent was to provide air cover for the new superintendent, so she wouldn’t have to fundraise for the center and also so she and the equity officer, with the community’s input, had sufficient space to innovate.

“Our job isn’t to pay for something the government can do,” said Traylor. “I think you use private money, when necessary, to support innovation. That’s what philanthropic capital can do. We foster innovation, even in rigid systems.”

Read the full article about partnering with public institutions by Debby Bielak, Darren Isom, Marion Michieka, and Bill Breen at The Bridgespan Group.

Building Leaders Across an Entire Community 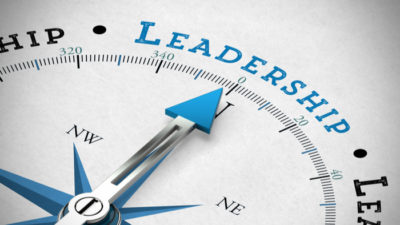 Community Engagement to Tackle COVID-19 in the Slums of Mumbai 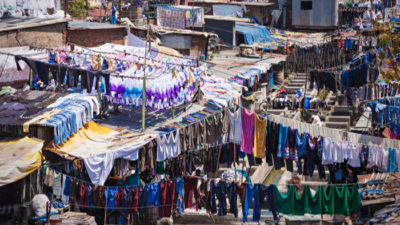 Philanthropic Collaboratives in India: The Power of Many 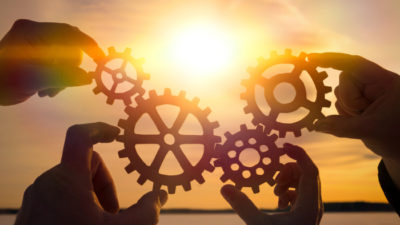