2021 Round-up: Giving Circles Around the World

2021 has been a time of dualities: Hope and uncertainty, healing and grieving, isolation and connection. Above all, 2021 has been a time to focus on community, especially for small, grassroots nonprofits where growth of the giving circle movement has allowed community members to come together and enact the change they want to see in the world.

Giving circles invite everyday givers to the table, giving them a voice and a hand in creating community change. Using their dollars, giving circle members break down barriers and shatter power dynamics within fundraising and philanthropy — making sure dollars are being respectively and fairly distributed. Giving circles allow for community members to discuss difficult and critical issues while still celebrating the parts of our communities we love the most.

"A critical piece of [joining a giving circle] is that it's fun,” said Sara Lueben of the Minneapolis Community Foundation. “You have a group of people who want to get together, not just supporting community, but also creating connections with individuals that can last a lifetime."

Giving circles are rooted in community, whether that looks like members of a family deciding where to donate for the holidays, residents of a neighborhood pooling funds to distribute to local initiatives, or simply leveraging the circle structure to stay in touch with friends after graduation.

Just this year, Philanthropy Together and Grapevine launched the first-ever Global Giving Circle Directory, a collection of 2,150+ giving circles around the world. This new resource, now available on Giving Compass, allows people all over the world to find giving circles in their communities, as well as issue-driven initiatives in a wide range of impact areas.

The spirit of connection has guided our efforts in 2021. Here are just a few highlights from this year that show the power of collective giving -- where we’ve been, where we are, and what we can do when we really get going.

Giving circles were recently named in Deloitte's What's Next for Philanthropy in the 2020s Report as a way to unlock and guide capital. These articles showcase how giving circles are shifting the philanthropic landscape, positioning philanthropists and everyday givers for maximum impact in the New Year.

Changing the Paradigm on Funding and Fundraising

How We Pull (and Pool) Together Online to Help Others

A Spotlight on Identity-based Giving Circles

At least 60% of giving circles are identity-based. Circles founded by, led by, and serving underrepresented communities showcase the power of diversifying philanthropy by adding critical voices to the fold. Community knows what community needs and these articles below highlight community-driven initiatives, particularly in Black communities, where strong leadership and grassroots organizing contribute to large-scale change.

A Solution for Everyday Givers

Like identity-based giving, philanthropy on a local scale has grown in popularity in 2021. Eighty-four percent of giving circles give at least some grants locally. With giving circles, members can make a direct impact on their communities. By coming together to discuss the community’s issues, deciding on an impact area together, and distributing real and immediate funding to the local organizations that need it most, localized giving circles allow for maximum impact in the places we call home.

Can Giving Circles Break Down the Barriers to Philanthropy in China?

A Record Year for the Giving Circle Movement

Finally, a look at 2021 in numbers. It goes without saying that this year has been an unprecedented time of change and growth, and these articles showcase just a few of the ways giving circles are making a name for themselves – with record-breaking statistics to boot.

2020 Round-Up: Giving Circles Bring Power Back to the People 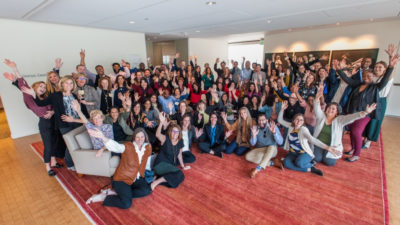 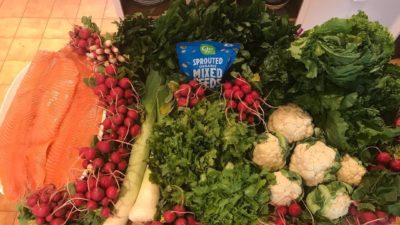 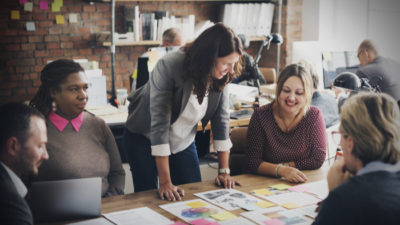