But Does It Work? The Importance of Field Testing in Prize Competitions

There are many tools philanthropists can use to find and fund transformative ideas. From grantmaking, to venture philanthropy, and impact investing, each vehicle is slightly different, each useful in their own way for solving different societal challenges.

Prize competitions are another such tool. They have catalyzed major breakthroughs, from helping to end the practice of employing children as chimney sweeps in the U.K. to kickstarting the private space industry. In a prize competition, a funder offers a financial incentive for anyone who can meet a specific challenge first, or do it best. A rigorous testing process makes it possible for prize funders to back real-world solutions, not just flashy ideas.

Prize competitions seek out breakthrough innovations through a two- step approach. First, a prize competition has an open submission window, where anyone with a good idea, regardless of who they are or where they come from, has a chance to participate. Second, a prize competition requires teams to go out into the world and show that their ideas, which to some might seem wild, are actually viable and can be brought to scale. This approach makes it possible for philanthropists to shine a light on entrepreneurs and innovators who might have otherwise remained in the shadows.

In April 2021, the Milken Institute and the Motsepe Foundation partnered to launch the Milken-Motsepe Prize in AgriTech. This prize competition asked entrepreneurs from around the world to submit innovative solutions to increase economic value to farmers, from seed to sale, with a focus on Africa. The incentive? A $1 million grand prize and $1 million in additional prizes, including a “people’s choice” award.

The Milken-Motsepe Prize in AgriTech has two distinct stages. First, during the Design Round, which closed in December 2021, hundreds of teams from around the world submitted design documents and business plans to present their AgriTech innovations to the prize judges. The opportunity to submit was open to anyone, and nearly 300 teams from 45 countries sent in their innovations. Out of that group, prize judges selected 25 Finalists teams.

Those teams have now begun the Finalist Round, and this is where the excitement continues to build.  Finalists now have roughly a year to build their best case for the real-world, transformative power of their innovations. Which new technology, product, or strategy can most increase net economic gains for small and medium-sized African farms? Which has the potential to scale across the continent and transform the sector?

How will the judges determine who will win the $1 million grand prize in 2023?

Proving the viability of any idea takes time and rigorous experimentation, and processes must be documented. In the case of the Milken-Motsepe Prize in AgriTech, testing will involve a specific crop or crops and be done on small or medium-sized farms in Africa or in real-market conditions involving crops originating from a small or medium-sized farm in Africa. In addition to this experimental group, teams will have to collect the same quantitative data in a simultaneous control group using conventional farming methods. Teams will collect the data from their field tests and submit their results as part of their final submission to the judges next year. And the Milken-Motsepe Prize has partnered with the World Food Programme, which will visit every team at their testing location and report back to the prize judges.

Field tests will be essential to determining who wins the grand prize and other Finalist prizes next year. By testing their designs in real conditions, solving the problems that arise, and rigorously documenting their process and results, Finalist teams build their case that their innovation is exactly what the world needs now. For funders looking to discover new ideas with scalable, real-world applications, the prize competition approach could be an exceptional tool. 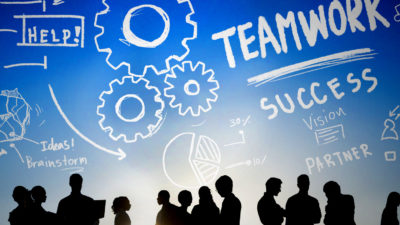 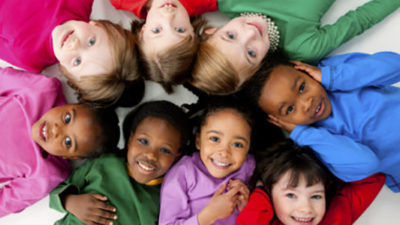 A Call to Philanthropy: Build an Interdisciplinary Scientific Workforce 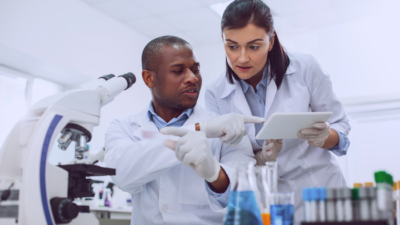