The story of Alliance for Children Everywhere (ACE) is one of evolution, learning,  and adaptation. The organization as it exists today barely resembles the one that Virginia “Jennie” Woods founded in Arizona more than five decades ago. Yet, at the heart of it, ACE has always been – and always will be – a champion for the world’s most vulnerable children.

In 1969, Jennie Woods was moved to act when she saw a need for emergency rescue and childcare for orphaned and vulnerable children on Apache and Navajo reservations in Arizona. At the time, institutional care (e.g. orphanages, children’s homes, etc.) was the prevailing model for orphan care, so that’s what Jennie and her team provided. Out of that response, ACE was born.

Eventually, their faith-based ministry expanded to Guatemala and Peru. But by then, things had begun to shift within ACE. They started to lean more on local community leaders to implement and guide their programming.

Then, in the early 1990s, the HIV/AIDS epidemic hit Zambia hard, leaving the country with an unemployment rate of 70 percent and the highest per capita rate of orphans in the world. The country’s two existing structures for orphan support were quickly overwhelmed. In response, the Zambian government broadcast a global appeal for help from people and organizations with child welfare experience.

ACE once again sprang into action, lending support to local churches, leaders, the government, and community organizations. With its team of local social workers and staff, ACE launched two crisis nurseries for orphaned and abandoned children. And they also watched, listened and learned. They realized that many children who were coming to their crisis nurseries actually had living family. This is true for 80 percent of children in orphanages worldwide. For reasons like poverty, these families feel compelled to turn their children over to orphanages rather than try to keep them at home. Again and again, mothers told ACE partners and staff, “I would keep my baby at home if I could feed him.”

In response, ACE began to work toward that very goal. Realizing that family care, not institutional care, is the best environment for children, they launched programs to support the family unit, including food relief and economic empowerment programs for parents and caregivers. Those programs include skills training, savings groups, and seed capital for launching small businesses.

Read the full article about Alliance for Children Everywhere by Joanne Lu at Global Washington.

The Plight to Expand Cancer Care in East Africa 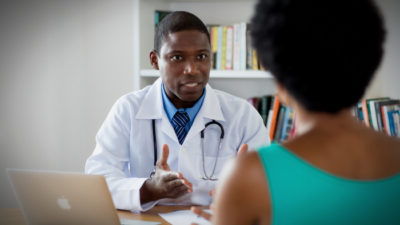 Amid a Global Pandemic, Implementing and Monitoring Sustainable WASH Solutions 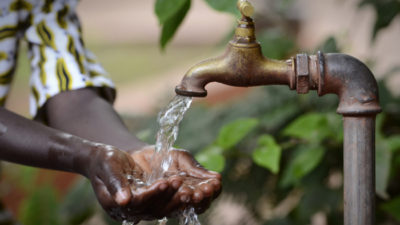 Love (and Abundance) in the Age of Climate Change 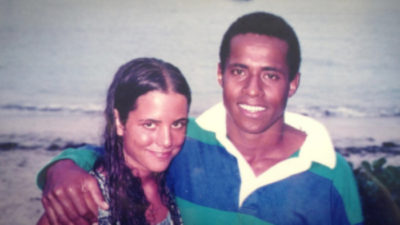