Rebecca Wolfe was on her way to getting a degree in sports psychology when a first-year seminar at Bates College derailed her plans entirely.

Now the director of Evidence and Influence for Mercy Corps, Wolfe is a leading expert on political violence, conflict and violent extremism.

“I never thought this is what I would be doing,” she says.

The seminar was called “Psychology of Peace,” and Wolfe recalls that she never once missed the 8 a.m. class. “I just fell in love with this course,” she says – so much so that she ended up designing her entire major in political psychology around it.

It was during an internship at the Peace Research Institute Oslo (PRIO) that she first began to dig into a dialogue process methodology developed by Harvard professor Herbert Kelman. The next year, Wolfe became Kelman’s last Ph.D. student before he retired.

Wolfe says she always intended to be a practitioner. But because she didn’t think she could get into graduate school without saying she wanted to be an academic, she convinced herself that she wanted to be one.

“I then got on the academic treadmill and didn’t quite know how to get off,” she says. “I didn’t know what else I was qualified to do.”

Read the full story about Rebecca Wolfe, Mercy Corps Director of Evidence and Influence by Joanne Lu at Global Washington.

Food Security and Food Systems are Fractured, Yet with Lessons From Local and Indigenous Farmers We can Perhaps Achieve 2030 Goals 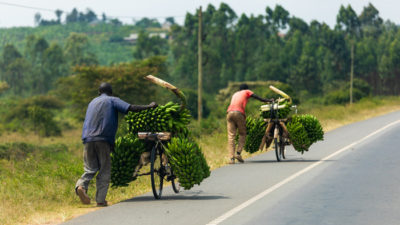 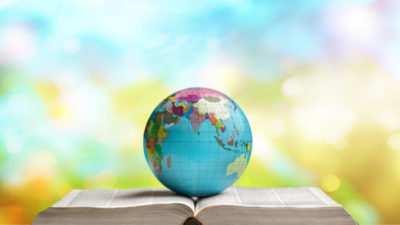 The Future of Sustainable Sourcing 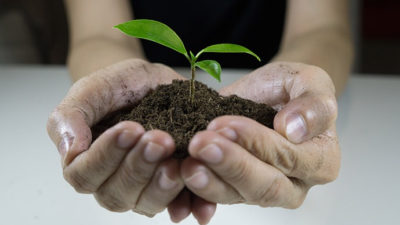