Spreeha: Breaking the Cycle of Poverty in Bangladesh

Spreeha. It means “zeal” in Bengali – a fitting name for an organization that was born out of a passion to break the cycle of poverty in Bangladesh and beyond. Over the last decade and more, it’s been a long journey for Spreeha, listening and adapting to needs as they arise, and culminating with the unprecedented challenges of COVID-19.

Spreeha’s founder, Tazin Shahid, grew up in Dhaka, witnessing extreme poverty first-hand in the city’s many slums. When he ended up working at Microsoft, he decided he wanted to give back to his hometown. It was in one of the slums that he used to walk by everyday where he opened his first mobile health clinic.

At first, it was just Shahid and his friends who supported the clinic, but Shahid wanted to scale up. In 2012, Spreeha Foundation was officially launched in Seattle, followed shortly by Spreeha Bangladesh to implement a global program in accordance with the Bangladesh government’s rules and regulations, and in partnership with other local organizations.

Today, Spreeha Foundation has three U.S. chapters, in Seattle, Boston, and Dallas that are responsible for raising support for the program in Bangladesh as well as helping local underserved communities. Meanwhile, in Bangladesh, what started out as a health-care program now spans the cycle of poverty, with education interventions, job and life skills training, and support for economic opportunities.

As Spreeha’s CEO Ferdouse Oneza explains it, Spreeha has identified the key points in people’s lives where intervention is most effective. When a mother is pregnant and a child is born, their immediate needs are health care. Then, that child is in need of education – which is why Spreeha offers preschool and after-school programs for children. As children get older and become adults, they’re in need of skills training. These skills include leadership training for women and girls to advocate for their rights, computer skills and other life skills for young people to advance in school and work, as well as vocational skills.

“Our vision has been to empower people to break out of the cycle of poverty,” says Oneza. “We learned while working, but we also took time to deconstruct the problem to identify the root causes of poverty.”

Read the full article about Spreeha by Joanne Lu at Global Washington.

Perhaps the Ambition of Gender Equality Will Finally Become a Reality 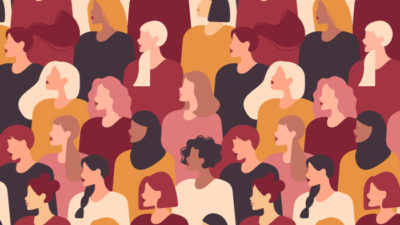 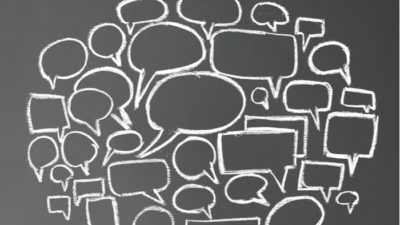 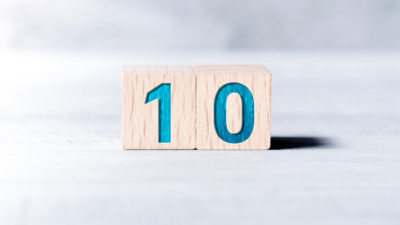