NCFP’s inaugural study on trends in family philanthropy, Trends 2015, was the first benchmark study of its kind, designed to collect timely and actionable information about the field at a national level. The study’s findings shed light on common challenges and have guided many in their philanthropy decisions.

Trends 2020 includes new questions relevant to ongoing changes in the field including issues of equity, place-based giving, transparency, the role of the donor, and the question of spend down versus perpetuity. These questions were developed by the Trends in Family Philanthropy National Advisory Committee, NCFP staff, and our experienced research partner, Phoenix Marketing International.

Here are some of the findings:

Newer family foundations (those created in 2010 or after) appear to have significantly different giving priorities, with far more focused on economic inequality and/or basic needs funding (including poverty, hunger, or homelessness and economic opportunity/inclusion), and significantly fewer focused on education. 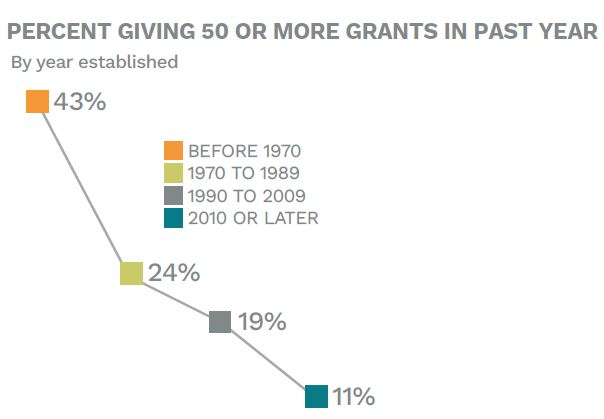 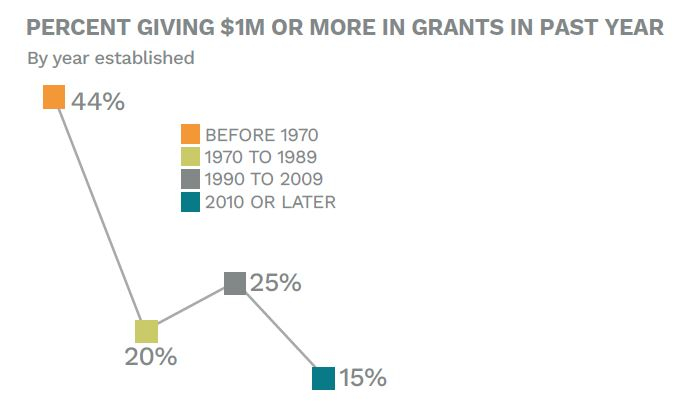 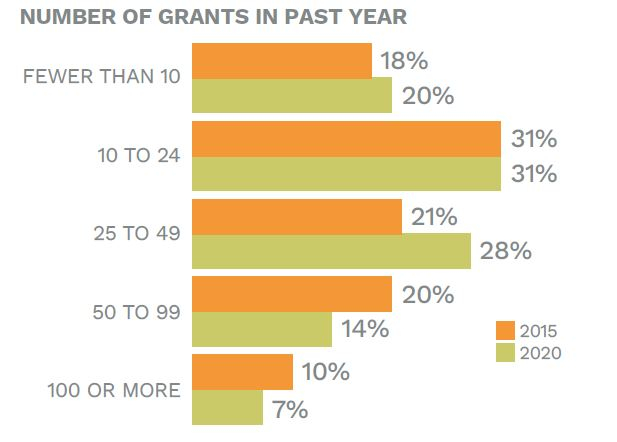 Read the rest of the results on trends in family philanthropy at the National Center For Family.

What Will Really Engage the Next Generation? 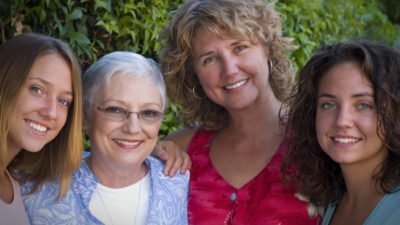 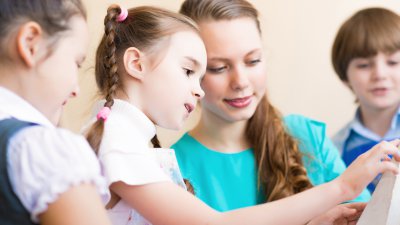 Creating a Culture of Respect in Philanthropy 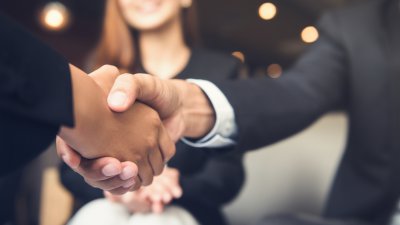