Growing up, Paula John didn’t feel her voice counted, motivating her to give her children a different experience by listening to them closely. She expected the same consideration from her Houston community health agency. When its services fell short, her harsh feedback became a catalyst for change.

Due to her father’s work as an engineer, Paula John moved around a lot in her youth. She often felt seen but not heard in the relationship with her dad.

With her own family, she tried hard to listen, and she expected the same consideration from her local Houston health agency, she told former NPR host Bill Littlefield. When she reached out to the agency for help with an illness, and it sent her home empty-handed after a four-hour wait, she gave it harsh feedback.

Listen to the full podcast about client feedback at Stanford Social Innovation Review.

The Road Ahead for Client Feedback 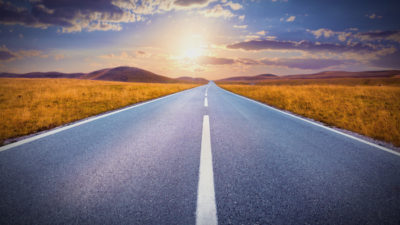 How Feedback Helps Nonprofits and Funders Lift Up Clients as Heroes 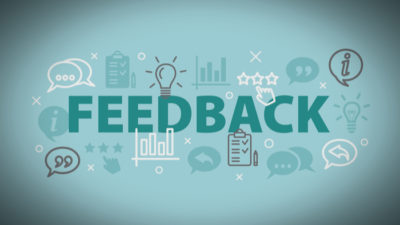 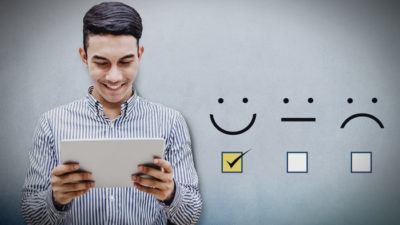