A recent survey by Stanford Social Innovation Review confirmed a surprising fact: in an era where customer feedback is ubiquitous in the for-profit world, both doers and donors in the social innovation sphere struggle to systematically understand the preferences and experiences of the people they are seeking to help: the nonprofit customer.

To be sure, social innovators want to understand their client’s needs. The survey found that 88% of 1,986 respondents reported that “gathering feedback” was one of their priorities in measuring impact. But only 13% were using it as a top source of insight for improving services; and two-thirds said that lack of staff capacity and resources were the major barrier to implementing feedback systems.

These figures show that the main issue is not lack of will, but rather of feasibility. This may be in part due to a trend we’ve observed in our work: funders have not traditionally been willing to pay for approaches to gathering feedback. Also, customer feedback has historically been derided in nonprofit measurement circles as a “soft measure,” especially compared to randomized controlled trials conducted by third parties.

Now, however, in an era of human-centered design, client feedback is surfacing as the right and smart complement to measuring results. This has inspired the William and Flora Hewlett Foundation to join forces with Bill and Melinda Gates Foundation, the James Irvine Foundation and many other grantmakers in a funder collaborative called the Fund for Shared Insight (one of us, Fay, serves as the organization’s co-chair) to create tools that will make it simple and affordable to listen to end-users. This is especially important in the nonprofit world where recipients of services and products usually can’t vote with their wallets.

Read the full article about customer feedback tools by Fay Twersky and Fred Reichheld at the Harvard Business Review. 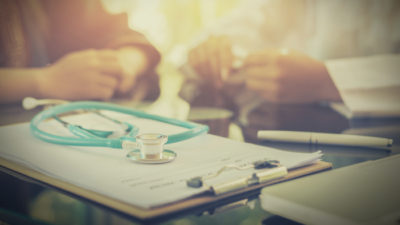 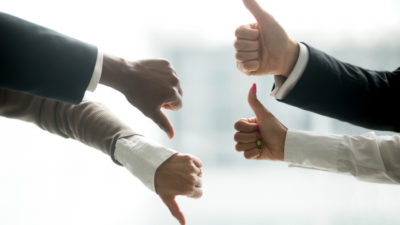 The Importance of Listening Until Someone Feels Heard 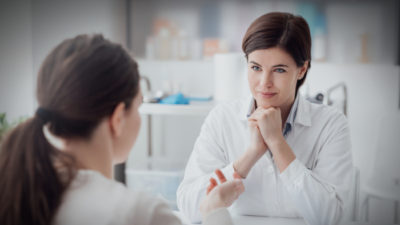