12 Steps to Achieve Gender Equality in Our Lifetimes 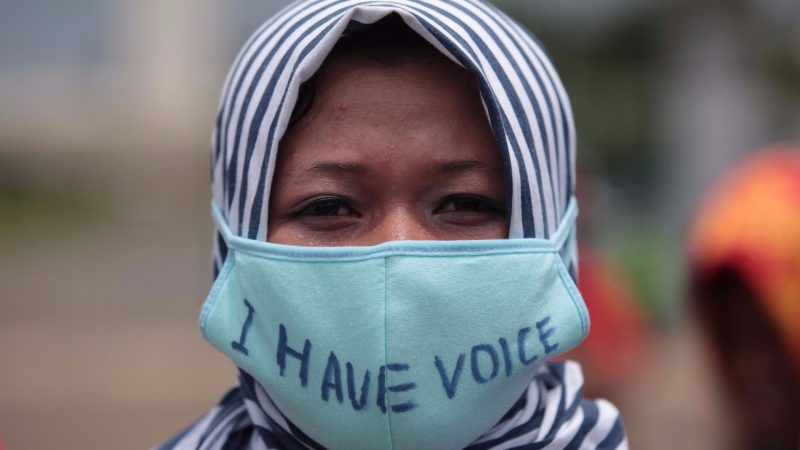 • Which of these steps are you in a position to engage with right now? How can philanthropy help to implement policy changes to improve gender equality?

• Read these books by and about inspiring women.

1. Talk to women and girls
A fundamental reason we have not yet achieved gender equality in every realm is that women and girls’ voices are too often excluded from global and national decision-making.

The majority of girls in India don’t have access to using basic technology such as phones and computers because of infrastructure related challenges and economic reasons.

If we want girls to be able to complete education we have to end child marriage. We also have to seriously address sexual harassment of girls.

There has been much progress in increasing access to education, but progress has been slow in improving the gender sensitivity of the education system, including ensuring textbooks promote positive stereotypes.

5. Raise aspirations of girls and their parents

We need to give girls images and role models that expand their dreams.

When mothers are educated and empowered to make choices in their lives, they enable their daughters to go to school.

7. Give proper value to ‘women’s work’

The unpaid work women and girls do provide the foundation for the global economy. This fact needs to be highlighted more in the media, with the private sector, and in communities.

8. Get women into power

A proven way to overcome many systemic barriers to a woman’s success has been increased participation by women in local, regional and national legislation as empowered change agents.

Supporting women in non-traditional jobs is crucial in not only making long-lasting change in their lives but also help break social taboos.

The UN has found that globally, one in three women will experience violence in her lifetime, with most violence against women perpetrated by a current or former intimate partner.

One of the realities that we need to remember and address is that, when women “trespass” in spaces that were previously completely male-dominated there is often a penalty. In education and in the workplace that backlash often takes the form of sexual harassment, humiliation, violence.

Read the full article about achieving gender equality by Anna Leach at The Guardian.