6 Lessons In Agile Methods For Entrepreneurs 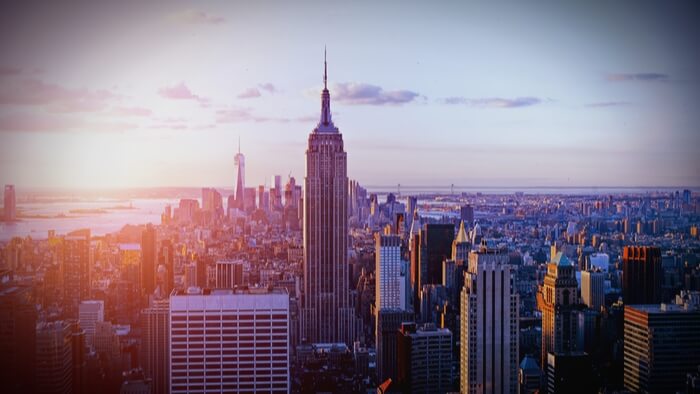 Characteristic to Stanton’s story is that like many entrepreneurs before him, his approach and journey epitomizes the successful application of Agile methods. Useful particularly when experiencing frustration with circumstances and possessing a desire to change an outcome or occupy ‘difference’ and or ‘gaps’ in potential markets. As Stanton spoke I noted the following applicable Agile lessons:

Read the full article about agile methods in entrepreneurship by Ruby Wow at Medium.

If you are ready to take action and invest in causes for Arts and Culture, check out these Giving Funds, Charitable Organizations and Projects related to Arts and Culture.