7 Massive Wins in the Fight Against Plastic in 2018 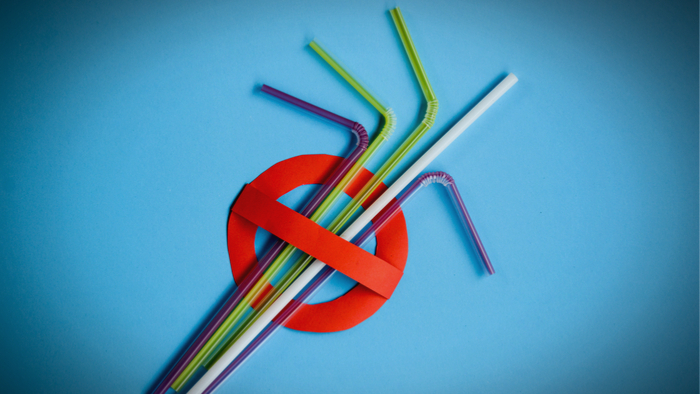 • The writers at Global Citizen compiled a list of efforts that are happening to combat the use of plastic around the world.

• How are philanthropists participating in the battle against eliminating harmful plastic?

• Read about the fight against ocean plastic pollution.

People use straws, plastic bags, and fishing nets for minutes or hours, yet when they’re discarded, these plastic products can wreak havoc on the environment for hundreds of years.

Plastic pollution is a man-made problem, and it’s one humans that may be able to fix if everyone does their part to reduce individual consumption, push for government regulation, and demand that businesses cut back on plastic production.

This year, cities, businesses, and citizens made serious strides to reduce single-use plastics, clean up land and ocean ecosystems, and repurpose plastic waste.

These are some of the highlights in the fight against plastic in 2018.

If you are looking for more articles and resources for Environment, take a look at these Giving Compass selections related to impact giving and Environment.