The Fight Against Ocean Plastic Pollution 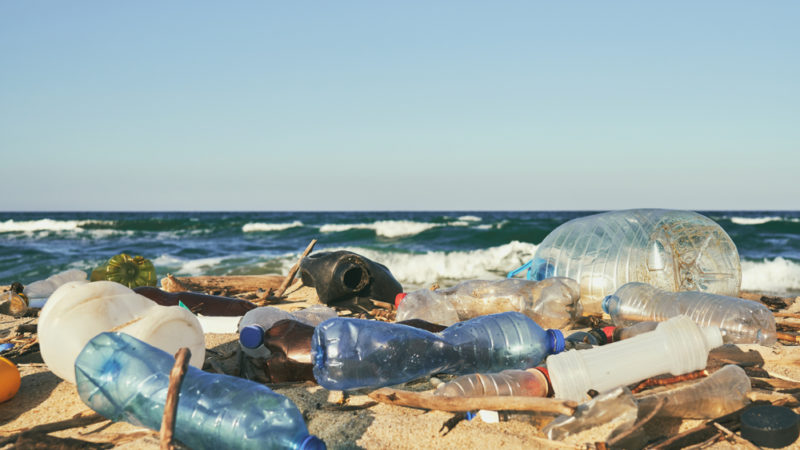 · News Deeply reports that big businesses are beginning to join the fight against ocean plastic pollution by phasing out the use of single-use straws and other plastic items.

· Read about seven eco-friendly alternatives to plastic straws to help save the ocean.

Plastic straws are designed to be used once, but they remain in the environment nearly forever, contributing to the ocean plastic pollution crisis. In recent weeks, multinational corporations like Starbucks, Bacardi, Marriott, American Airlines, Alaska Airlines and other name brands have pledged to eliminate or phase out single-use plastic straws.

According to Ives, this movement is reaching a tipping point, as signaled by the growing number of corporations – including announcements last week from food services giant Aramark and Disney that they will phase out single-use straws and other plastic items.

Read the full article about the fight against ocean plastic pollution by Lindsay Abrams at News Deeply.