9 Ways to Take Action for Social Change in 2019 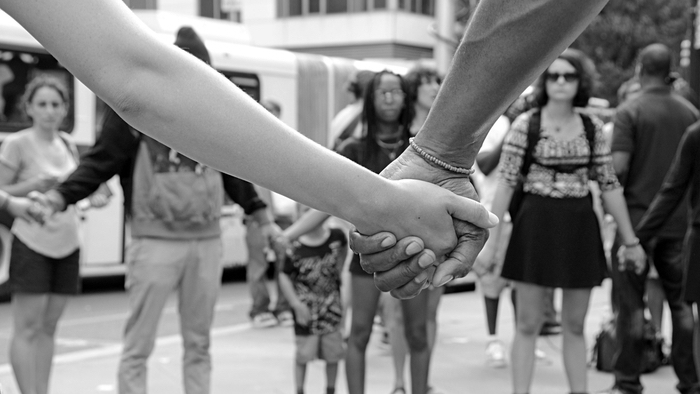 • The Aspen Institute takes a look back at its past speakers and writers whose insights should be addressed in this upcoming year. The consensus is we need to be more inclusive and fight for a better global health system together.

• How can we build our collective action muscles in the New Year? Which partnerships show the most promise?

• Here’s an example on teaching tolerance in the nonprofit world.

As you’re writing your list of New Year’s resolutions, consider the lessons imparted this past year by speakers and thinkers at the Aspen Institute. Their insightful experiences in life, leadership, and social change are worth remembering well past 2019:

Read the full article about ways to take action in 2019 by Ben Berliner and Nicole Corea at The Aspen Institute.

If you are looking for opportunities to take action and give money to Human Rights, here are some Giving Funds, Charitable Organizations and Projects aggregated by Giving Compass where you can take immediate action.