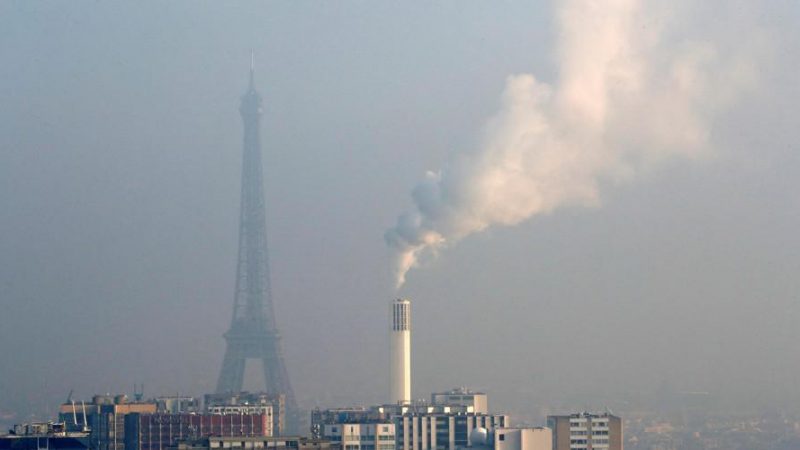 Air pollution—particulates tossed into the air from car exhaust, factory fumes, and power plants—is nasty stuff. Breathing it in causes damage to your lung tissue. It can trigger asthma attacks. It increases the risk of heart attacks, strokes, and lung cancer. And now, researchers writing in Environmental Microbiology have found that in addition to these unpleasant effects, the common pollutant black carbon seems to do something even more insidious: It alters the behavior of pathogenic bacteria.