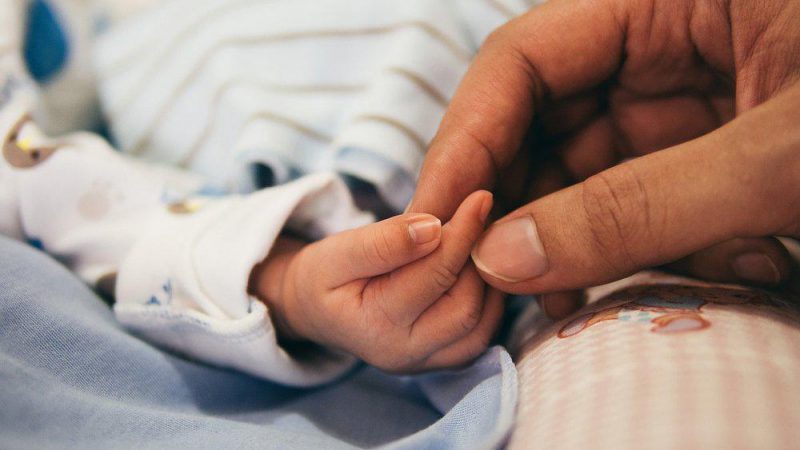 • Inside Philanthropy reports on the alarming rate of infant deaths in the South, Midwest and rural regions in the US, and how a coordinated effort among many stakeholders is attempting to tackle the problem.

• The emphasis here is that there is no quick fix, but collective impact continues to show promise as an approach that funders in other areas should look at when confronting a difficult, complex issue.

• Collective giving basics: This article explains how to leverage the movement.

What happens before and during a mother’s pregnancy largely determines whether her child will thrive. If the mother is African-American, her chance of losing a baby before its first birthday doubles. The risk of infant mortality climbs if she used drugs and alcohol or is homeless. When it comes to which children born in America survive and thrive, race, poverty and education are a strong undercurrent.

Nowhere is this more true than in the South. States like Mississippi, Louisiana and Alabama have the highest infant mortality rates in the nation. But not far behind are states like Indiana, West Virginia, Michigan and Maine.

The good news is that some foundations have been highly active on this issue for years, and the national infant mortality rate has fallen. The most well-known leader here is the Kellogg Foundation, which does substantial grantmaking for health equity on behalf of mothers and their newborns, as we report often. But there are important local funders on the case, too, like the Healthcare Georgia Foundation, which addresses infant mortality through a rural healthcare approach, and directs funding for better access to prenatal care.

In Missouri, the state’s leading health foundation has an initiative that looks promising. The Missouri Foundation for Health is making collective impact funding available to nonprofits and service providers in the southeastern corner of the state. The six-county region has infant mortality rates twice as high as the rest of the state. For babies born to black mothers, it’s 14 percent; for white mothers, 9 percent. Missouri’s Bootheel region, as its called, loses nearly 10 babies per 1,000 births.

Collective impact is an approach we write about often an IP. In a nutshell, the idea is that the best way to solve complex problems is by engaging multiple stakeholders who work in a coordinated fashion, bringing differing strategies and resources to bear. This is especially important on public health challenges.

Read the full article about collective impact to reduce infant mortality rates by Rob McCarthy at Inside Philanthropy.